Paris did not kidnap Elena, but a ghost in the likeness of Elena.
The real Helen is in Egypt, where King Theoclimenus intends to marry her by force. To escape him, Elena takes refuge in a sacred place. Here he meets the castaway Menelaus, returning from Troy with a few soldiers. Recognizing each other, the two study an escape plan.

Pretending to have learned from a traveler (Menelaus himself) that her husband is dead, Elena obtains a ship from the king to perform a funeral rite at sea. Embarking with Elena, Menelao and his friends (who had come up with a pretext) eliminate the crew and flee. The king, deceived, would like to kill his sister, the fortune-teller Teonoe, who with her silence favored the escape of the Greeks. But the Dioscuri restrain him, convincing him to accept the will of the gods.

Thanks to Crea Fx Special Effects 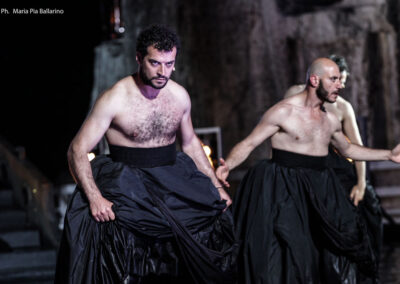 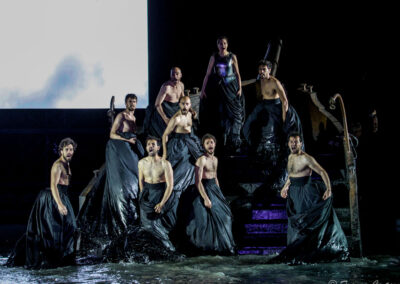 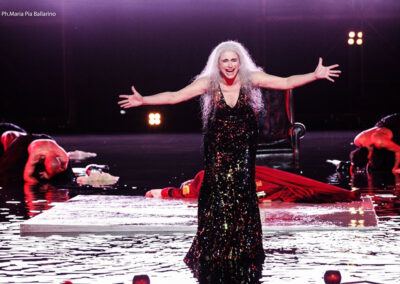 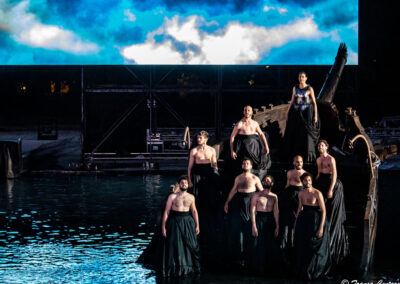 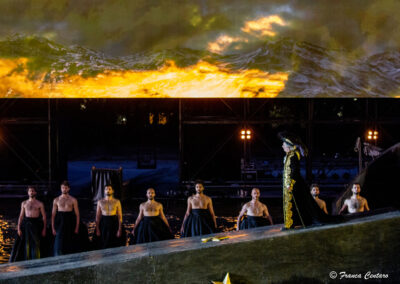 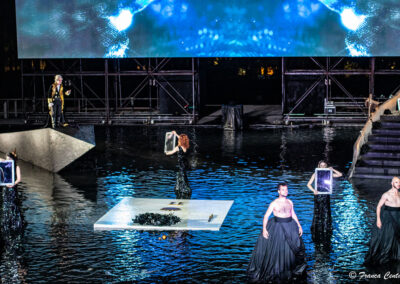 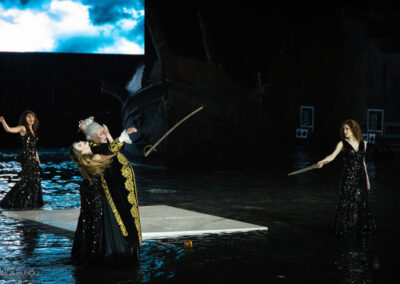 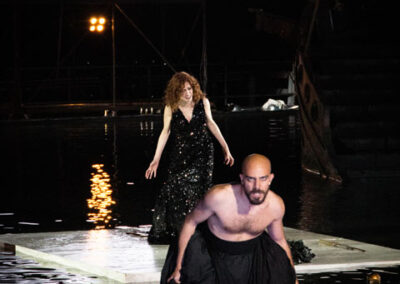 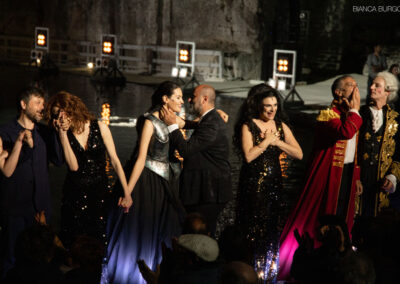 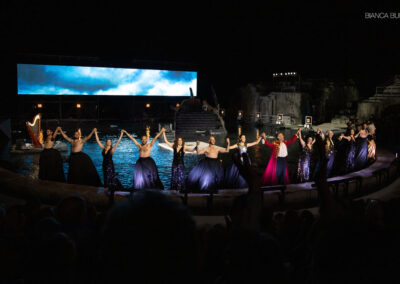 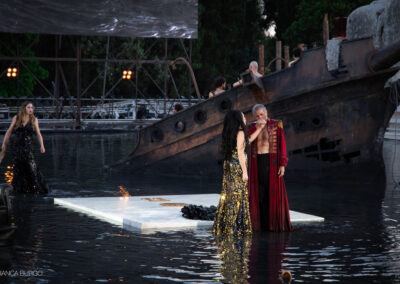 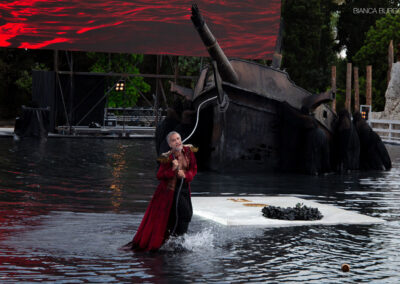 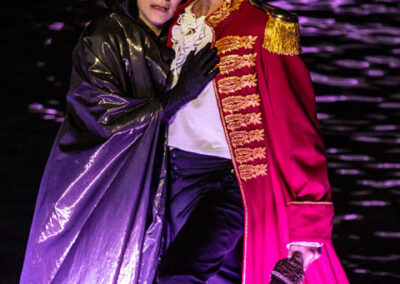 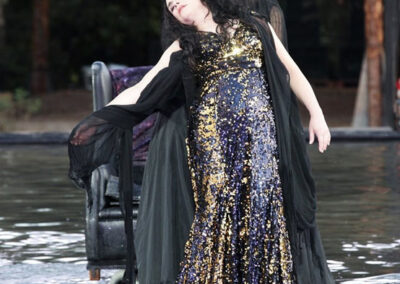 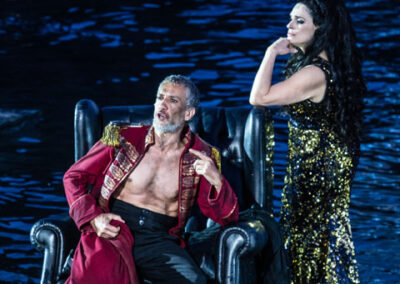 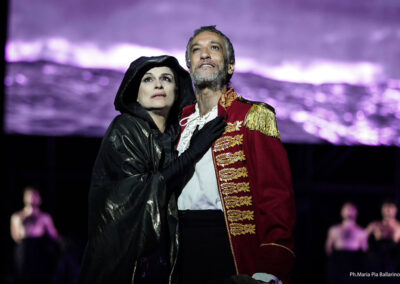 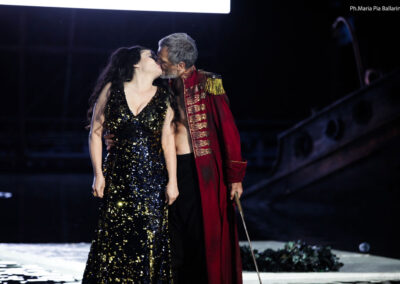 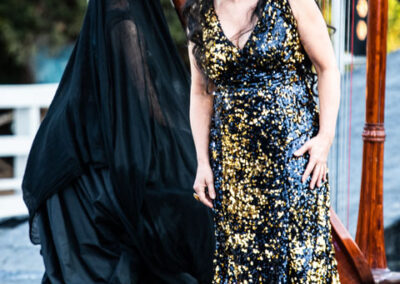 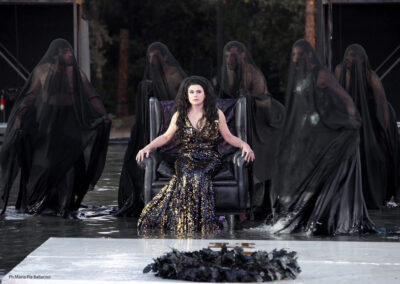 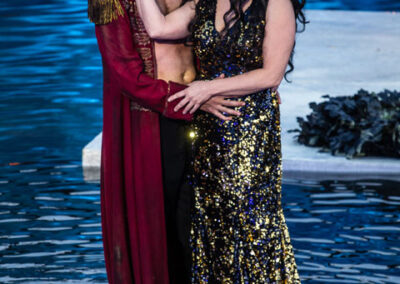 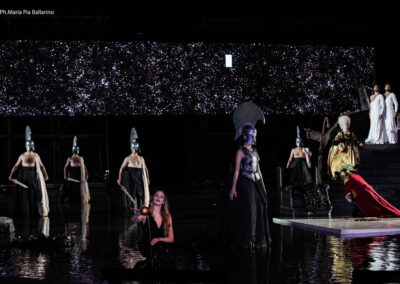 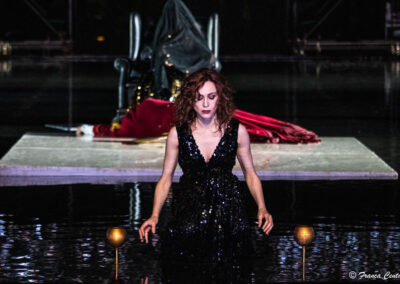 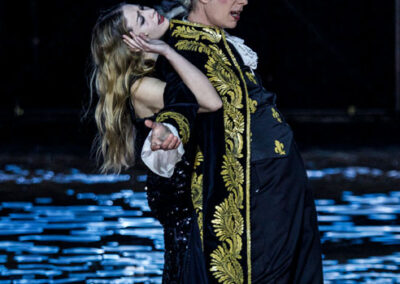 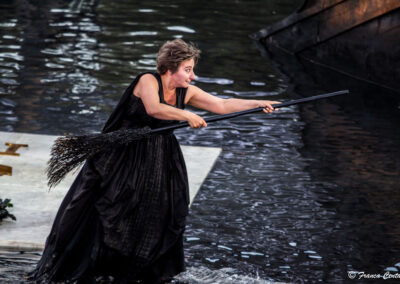 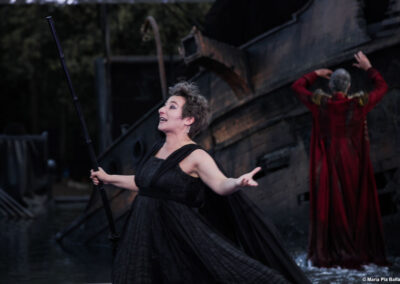