The Academy of Art of Ancient Drama is a school of theatre strongly wanted by Giusto Monaco and Fernando Balestra, who in 2010 relaunched its activity. The Academy is a genuine excellence among the activities carried out every year by the INDA Foundation and one of the most prestigious theatre schools in Italy.

Students who decide to attend the courses of the two sections in which the Academy of Art of Ancient Drama is divided, the school of classical theater “Giusto Monaco” and the “Fernando Balestra”, for children aged 5 and up and adults who want to approach the theater, are offered a unique experience starting from the study of the great classical authors to the contemporary artists. The students of the Academy also take part in the cultural life of Siracusa with open lessons, shows and flash mobs until they become real ambassadors, not only of the INDA Foundation but also of classical theater with tours that take them around Italy. 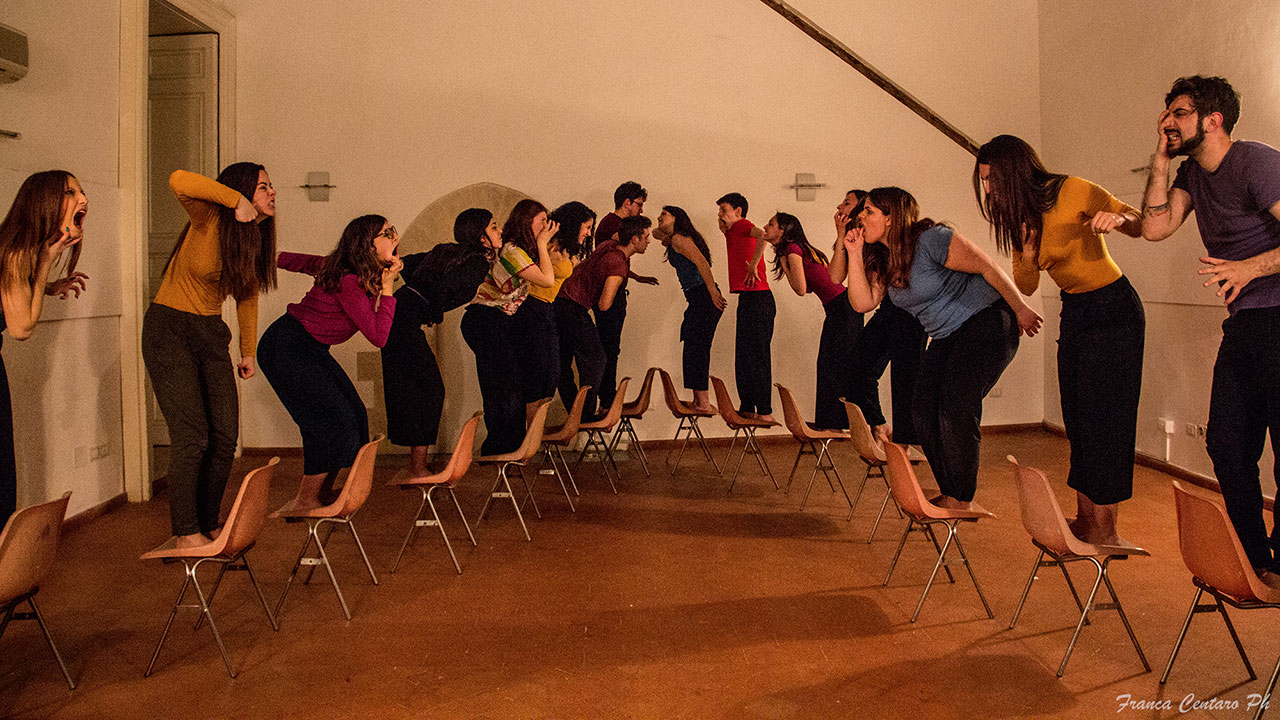 The road to
Debut at the Greek Theatre

The school of classical theatre “Giusto Monaco” sets, in fact, the study and practice of classical theatre as foundation to train the actor, giving the students the opportunity to debut at the Greek Theatre in Siracusa during the Classical plays. Every year young people from all over the world go through the auditions to access the three-year courses and start a path of human and professional growth. A journey through which students attend classes in acting, diction, theatre history, dance, theatre-dance and stage fencing. They have also the opportunity to participate in internships and workshops with national and international directors and actors. This course of study ends with the participation of young actors in the cycle of classical plays and with the debut on the sacred stones of the Greek Theatre of Siracusa, in front of thousands of spectators. A very important first step at the beginning of their career as professional actors.

The first steps in the world of theatre

The youth section of the Academy was instead named after “Fernando Balestra” who not only relaunched the school in 2010 but was one of its greatest supporters. The “Fernando Balestra” is divided into four sections: junior, spring, advanced spring and senior giving the opportunity to children 6 years and up and adults, to take their first steps in the world of theatre and discover an art that has always made people reflect on the world and on themselves. 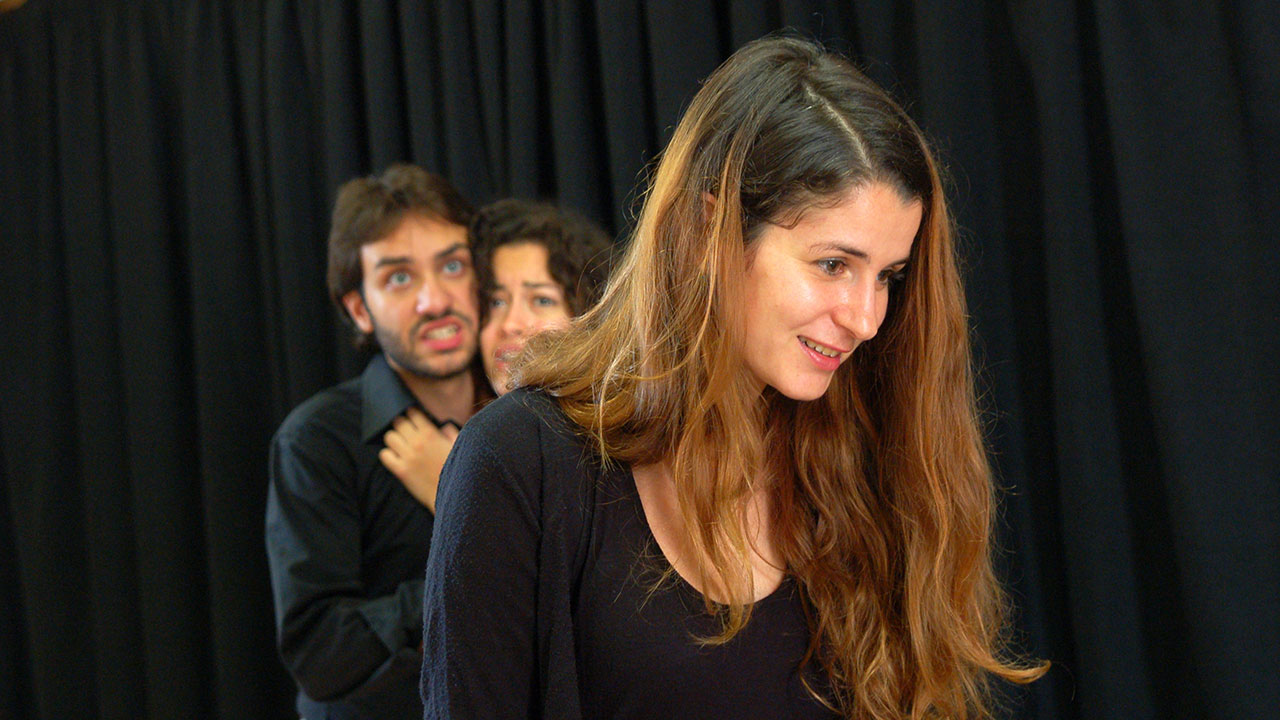 DO YOU WANT TO RECEIVE MORE INFORMATION?

to request an interview or for further information, please contact us using the form and writing to the attention of the Secretary General Sebastiano Aglianò.