Orestes, son of Agamemnon, returns after ten years to Argos and its palace, where the throne is usurped by the murderers of his father: his mother Clytemnestra and her lover Aegisthus. On the tomb of the assassinated king, he meets handmaids who pour libations, the Coefore (libation bearers), together with his sister Electra.

Invoked with them protection by the murdered king, Orestes first kills Aegisthus and then his mother. Clytemnestra’s furious bitches, the Erinyes, relentlessly pursue him from Argos to Delphi, where the last act takes place. Apollo exits the temple, defending Orestes, in search of purification, against the Erinyes, who are excited by the ghost of the murdered queen. Orestes flees again, to Athens, where the goddess Athena entrusts the judgment on him to a new institution, a court in which jurors will have to decide whether to acquit or condemn Orestes.

Thanks to Athena’s vote, which is worth double, Orestes is acquitted, and the Erinyes adapt to the new course, becoming Eumenides (the benevolent). 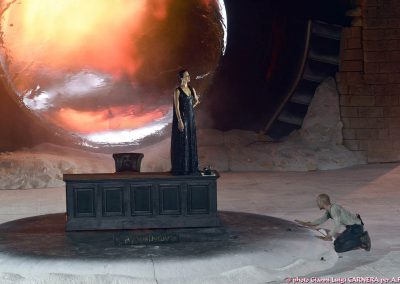 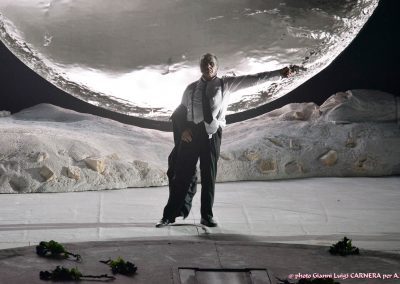 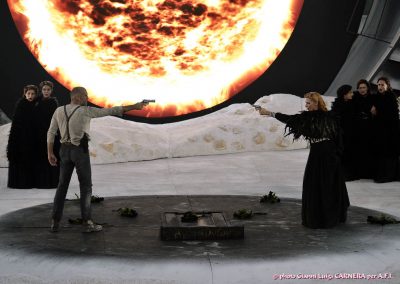 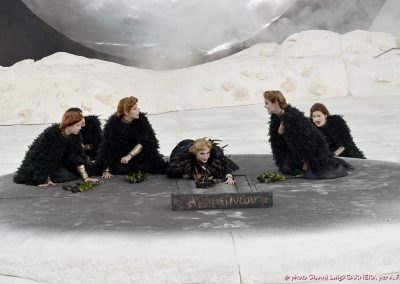 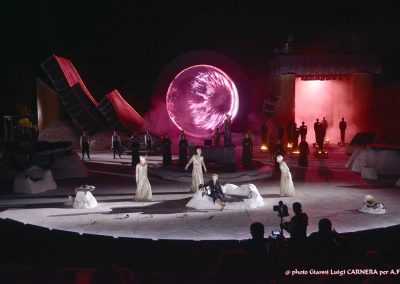 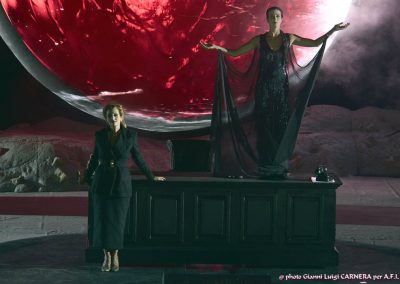 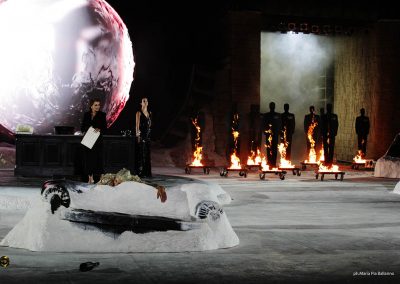 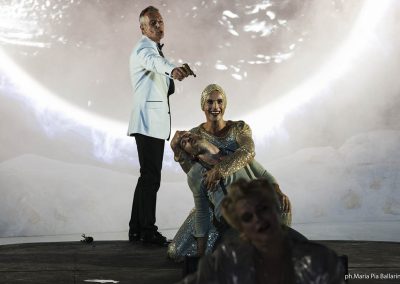 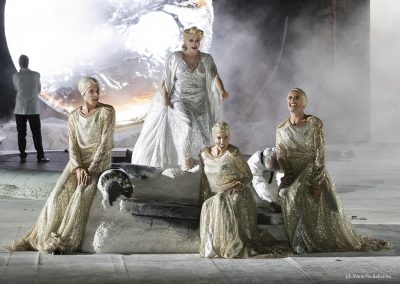 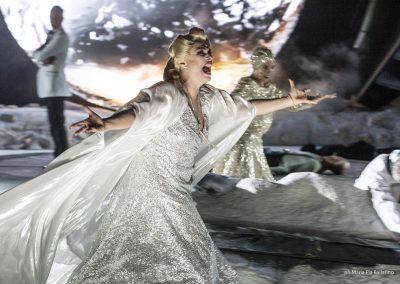 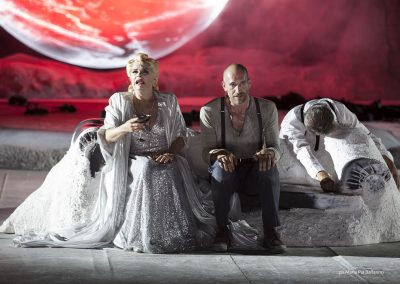 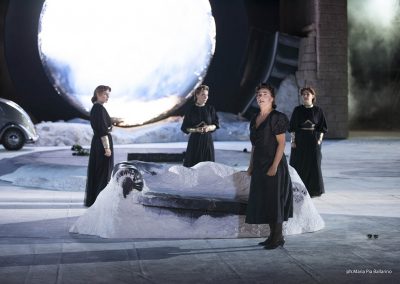 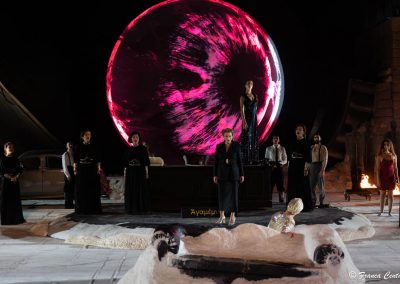 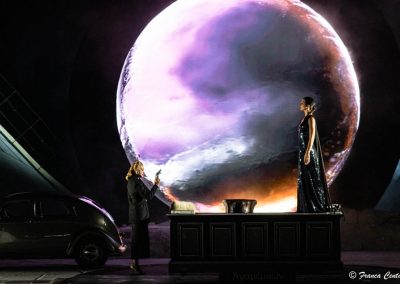 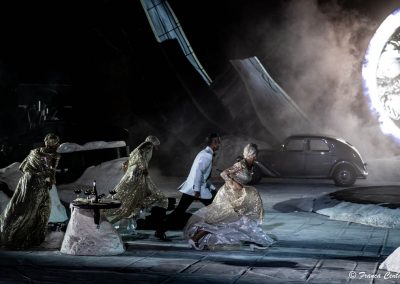 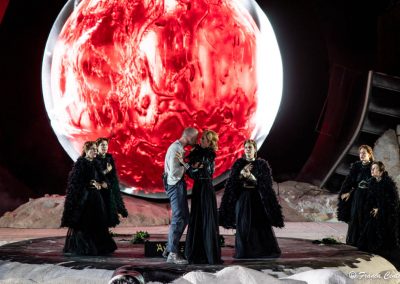 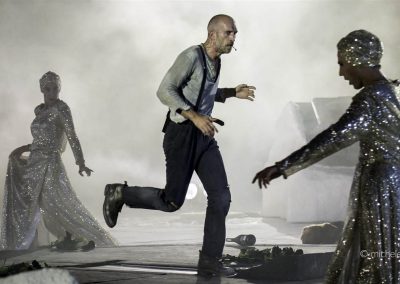 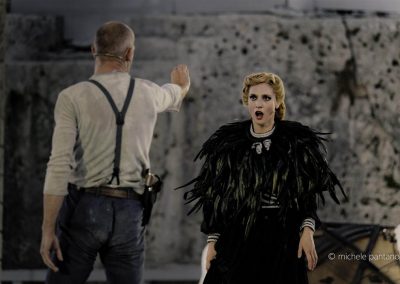 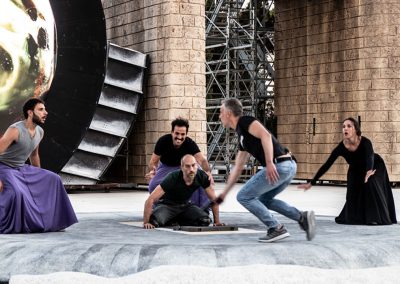 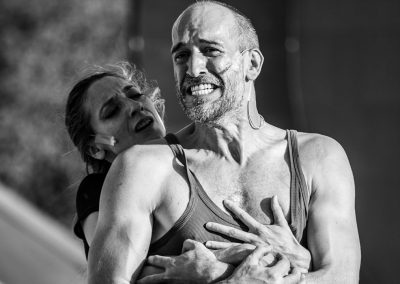 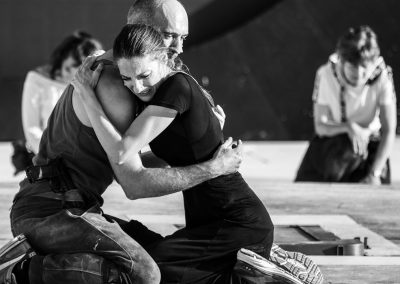 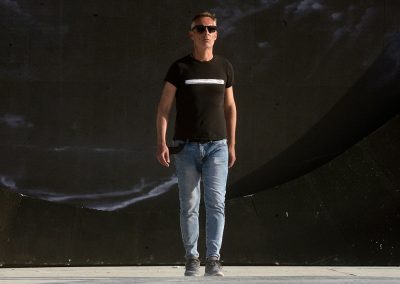