A group of Phoenician women, destined for the sanctuary of Apollo in Delphi, arrive in Thebes and witness the story that takes place here. The brothers Eteocles and Polinice have agreed to alternate, one year each, at the command of Thebes. After his own year, however, Eteocles does not intend to hand over power to his brother, so Polinice presents himself with an army from Argos to claim his rights. Jocasta summons the two sons to try to reach an agreement, but without results. 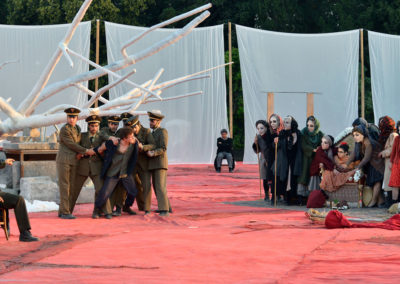 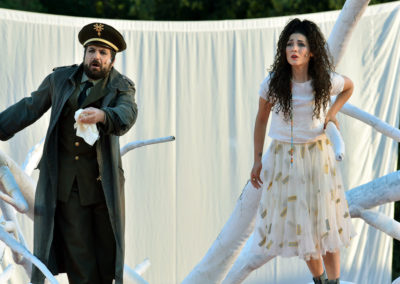 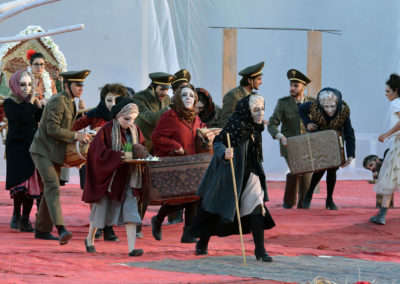 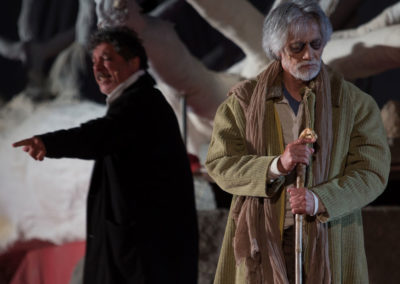 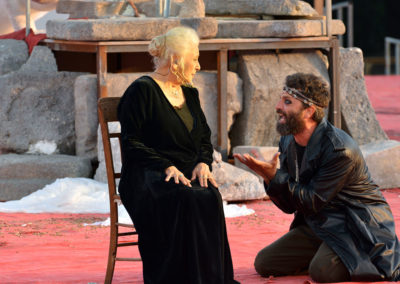 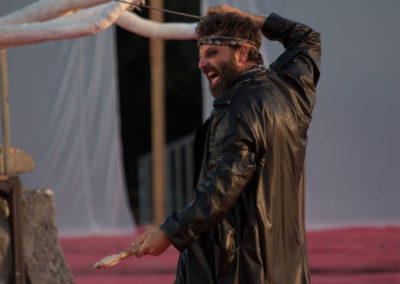 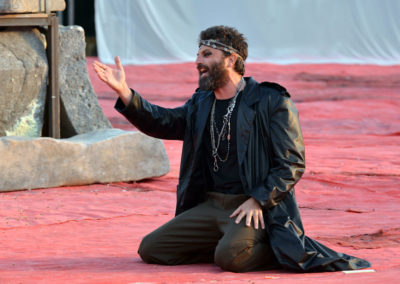 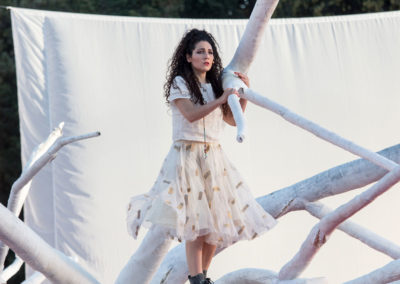 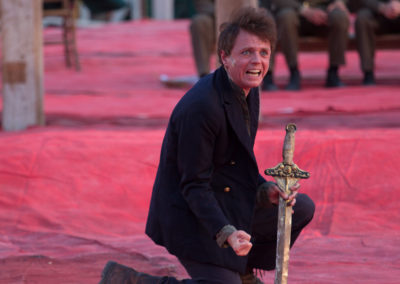 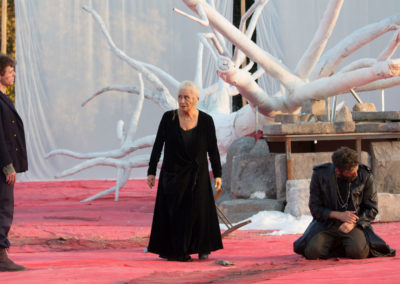 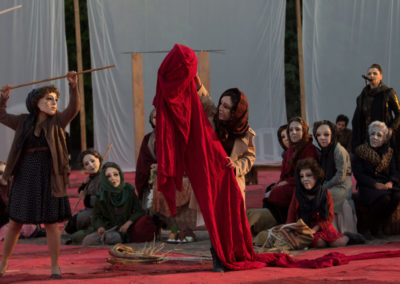 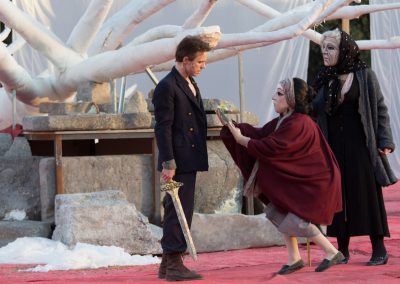 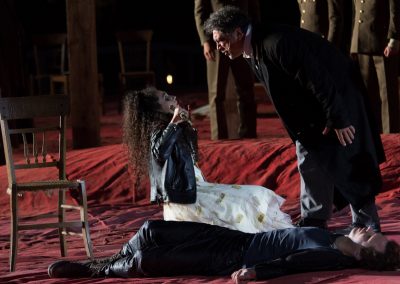 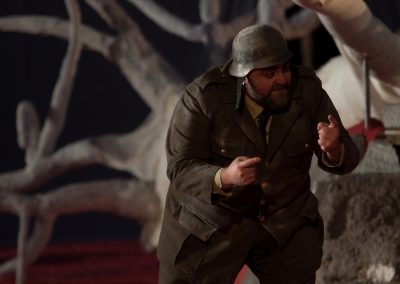 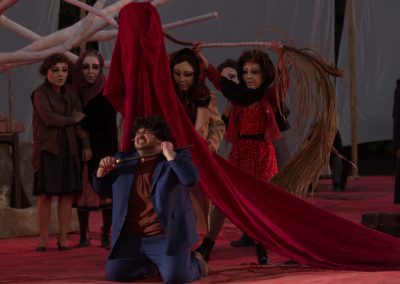