The men of Ancient Greece saw both a virtuous and a perverse dialectic emerge in the soul of mankind, thanks to the exercising of power. Power can turn a wise and balanced ruler, even a hero, into an ‘absolute’ sovereign, ready to use violence and oppression, and to alienate himself: it can drag him from the heights of good fortune to the abyss of ruin in a short circuit summarised in the word “tyranny”.
This tragic short circuit is what inspires the 2018 season of the Greek Theatre of Siracusa – in fact, the metaphor of power is a metaphor of life itself, it is the moral apologue that forces us to reflect on the precariousness of the human condition, on its incomprehensible and often unreasonable inconstancy.

The season starts with “Oedipus at Colonus”, the last surviving, posthumously staged tragedy by Sophocles, which acts as an ideal bridge between the fratricidal struggle between the sons of Oedipus to possess the city, staged in 2017. Written by the ninety-year old playwright in an Athens diminished by the events of the war with Sparta, it offers a possibility of rebirth; the desired, symbolic return of the good father-king to Colonus. Thus even the inexorable verdict on Oedipus the King, (the most shameful of criminals may hide within the best of sovereigns) finds hope in an ‘open’ ending, which represents a revisionist recantation of the verdict (the best of sovereigns may lie within the most terrible criminal).

Thus Oedipus becomes the bringer of a hope of salvation for Athens, received by the ruler Theseus – a truly good sovereign who represents “benign” and “inclusive” tyranny in Attic theatre, and who also appears in the final of “Heracles” by Euripides, the other tragedy staged for the Syracusan season of 2018, a passionate and dramatic play, full of surprises and intense pathos.
This is the drama of madness that strikes the civilising hero and benefactor of humanity, dragging him into the dust. Heracles, the ‘positive’ hero saves his family at the last minute from the massacre planned by Lycus, the tyrant usurper of the throne of Thebes, and then, just like Oedipus, his personal destiny is overturned and irreparably contaminated: the irrational vendetta of Hera induces him to kill his own family in a fit of madness, giving rise to one of the most lucid and theatrical representations of the delirium of the human mind in theatre, both ancient and modern. Both Oedipus and Heracles, contaminated and fallen into the blackest despair because of their involuntary guilt, will find in their friendship with Theseus – and therefore metaphorically with Athens – the light of solidarity and welcome. The old superhuman hero dies to be reborn as a man: this time he receives help from his neighbour rather than giving it and has to endure the suffering of common mortals.

The larger-than-life tyrant and hero are grotesquely overturned in the demagogue of the comedy “The Knights” by Aristophanes, a play that won first prize at Lenaia in 424 B.C. and has never been staged in the INDA seasons, where ‘tragic’ grandeur represents abasement and degradation in a provocative and demagogic way. The protagonists are the old, senile Demos (allegory of the people of Athens) and a servant Paphlagonian, representation of Cleon (the ultimate demagogue of Athenian comedy and the favourite target for Aristophanes’ political satire), a crude but astute and powerful man, who through adulation and trickery has earned the favour of the master. Surprisingly, thanks to the schemes of other two servants who are tired of being bossed around, but also to the decisive support of the chorus of knights (sworn enemies of Athenian democracy) Paphlagonian/Cleon falls into disgrace with a tragicomic overturning, to be replaced by an “improvised” politician, a Sausage-maker – the third element of this comic trio! Who is the tyrant here? Who is the hero? History – ancient or modern – will have to answer. 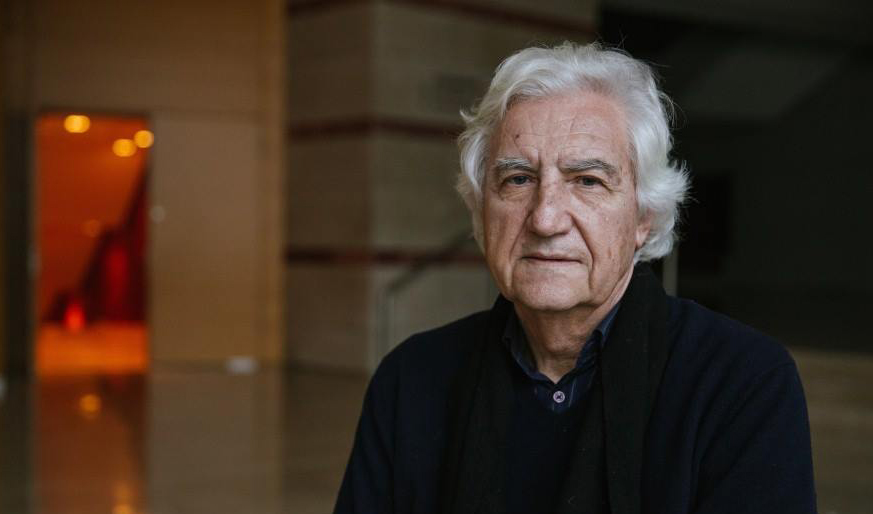 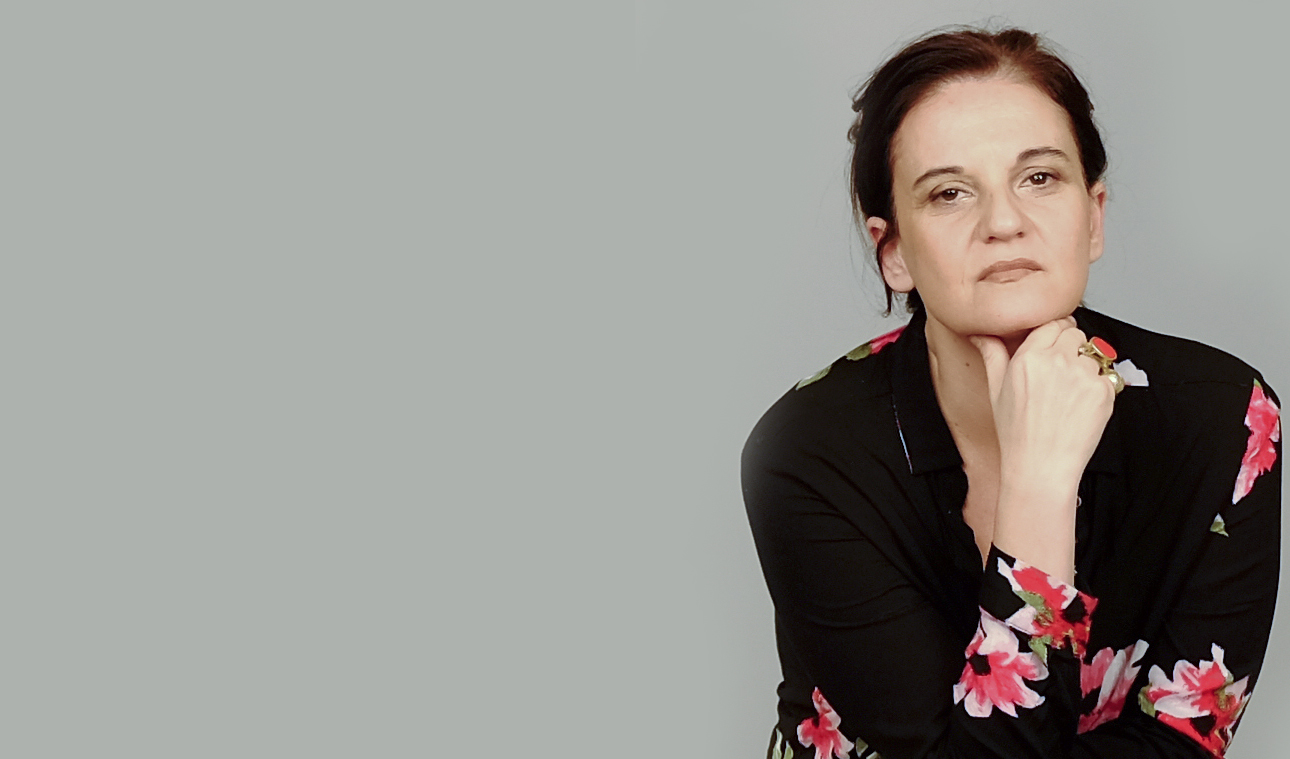 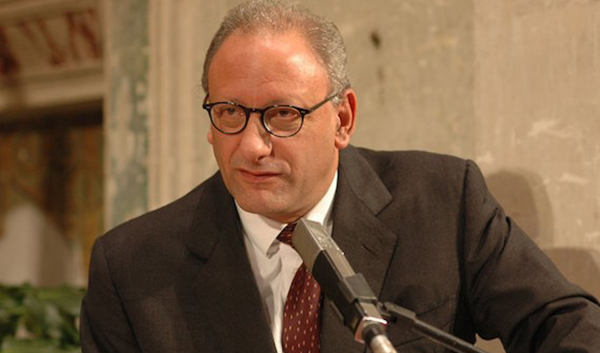