On the of World Refugee Day, Monday 20th June at 8.30 pm, the INDA Foundation, with the moral patronage of UNHCR Italy, the UN Agency for Refugees, will stage a special evening at the Greek Theatre of Syracuse with the performance of the Ukrainian National Folk Academic Choir “G. Veryovka”.

The evening will be dedicated to the memory of the Ukrainian Grecian and antiquist Olexander Kislyuk, translator of Aristotle, Tacitus, Thomas Aquinas, barbarously killed by the Russians in Bucha on March 5th, 2022. To organize it, INDA collaborated with the Pokrova association and with the association of social promotion Assoutenti. The Ukrainian choir, directed by Igor Kuryliv, after the Russian invasion left Kyiv for Warsaw and, after the show at the end of April in Genoa, will arrive in Sicily to present an original show of music, dances and national folk songs.

The proceeds of the show at the Greek Theatre, which will see 60 of the 158 members of the choir perform, will be entirely donated to the Pokrova association for the purchase of basic necessities for the Ukrainian population, and for other initiatives aimed at safeguarding the Ukrainian historical heritage.

The presence in Syracuse of the Ukrainian Folk Choir is an event of high artistic and symbolic value to reaffirm our solidarity with a nation victim of Russian aggression. At the same time, it is an opportunity to raise public awareness of the UNHCR mission, in defence of the rights and dignity of refugees, victims of war, persecution and famine.

The pre-sale of tickets is already open both online, by contacting the ticket office on our website, and in the box offices at our headquarters in Syracuse, in Corso Matteotti 29, and at the Greek Theatre. 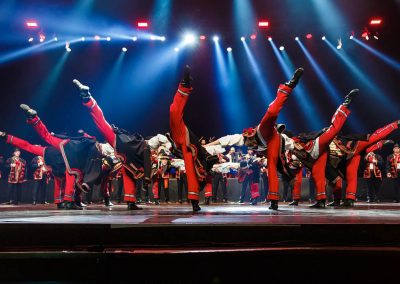 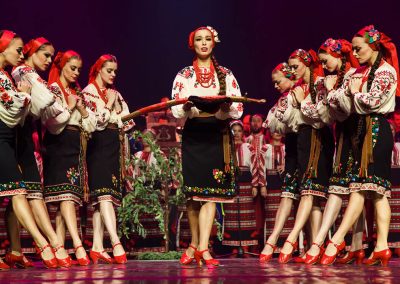 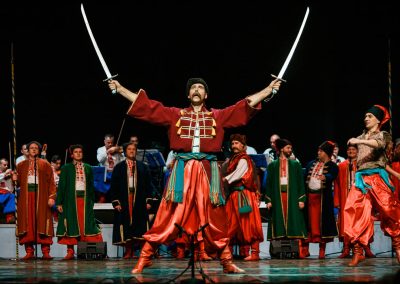 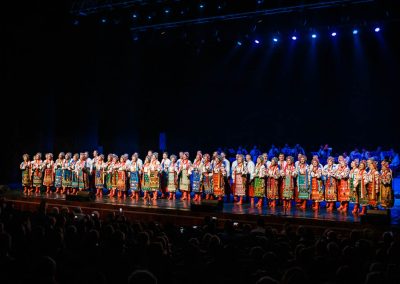 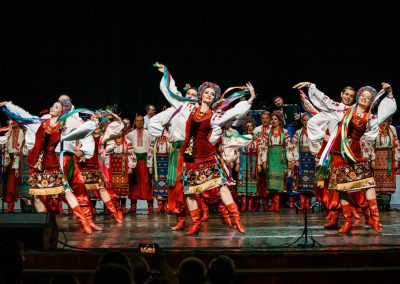