Repudiated by Alisone, who had allowed the conquest of the Golden Fleece thanks to her magical arts and her crimes, Medea meditates atrocious revenge against the hero who abandoned her to contract a new marriage with Creùsa, daughter of Creon , king of Corinth. After having magically eliminated both the rival and the king, Medea carries out the intent to punish the traitor Alasone by killing his children. To the father annihilated by pain, the heroine, fleeing on a winged chariot, leaves the bitter awareness that there are no gods in the high spaces of the sky, where in their place is the infernal entity of the mother who takes the life of her offspring.

In rewriting this atrocious and well-known myth, Seneca certainly measured himself with the Latin theatrical tradition, lost to us, within which Ovid’s Medea must have held a prominent place. Compared to the famous Euripidean model, the innovations are of considerable importance: from the very beginning of the action, the protagonist is prey to an incoercible fury that pushes her to the subversion of every order, physical and ethical; the antagonist Already is driven by pietas for his children to repudiate the terrible companion and is weakened by the awareness of his own faults, the most serious of which is having challenged the sea with the first ship by violating the laws of nature to acquire the golden fleece, symbol and guarantee of the regnum ; in committing the extreme crime Medea competes with the crimes committed by virgo and postulates the need for her enemy to be both victim and spectator , so as to confirm with his own agony the happy outcome of the performance . 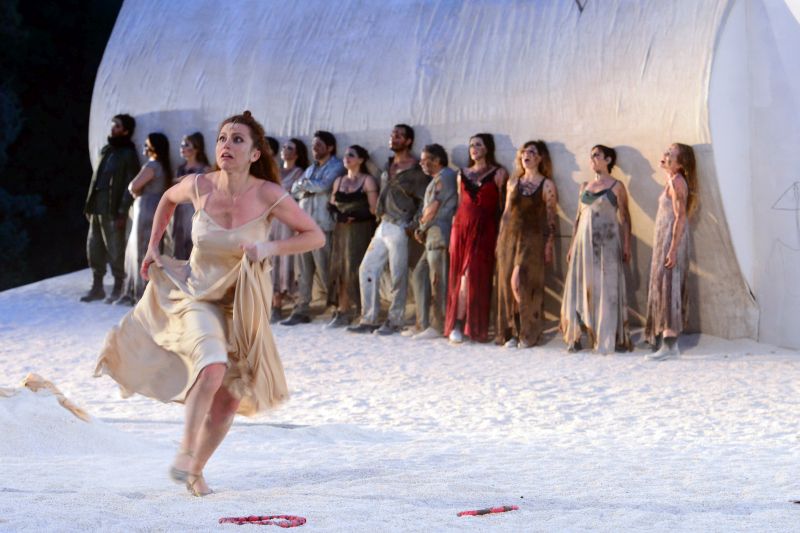 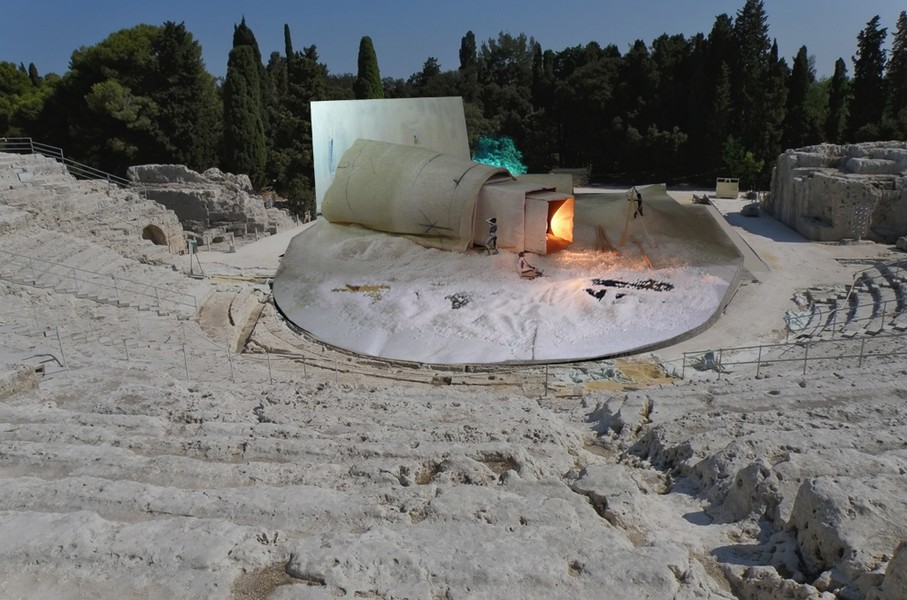 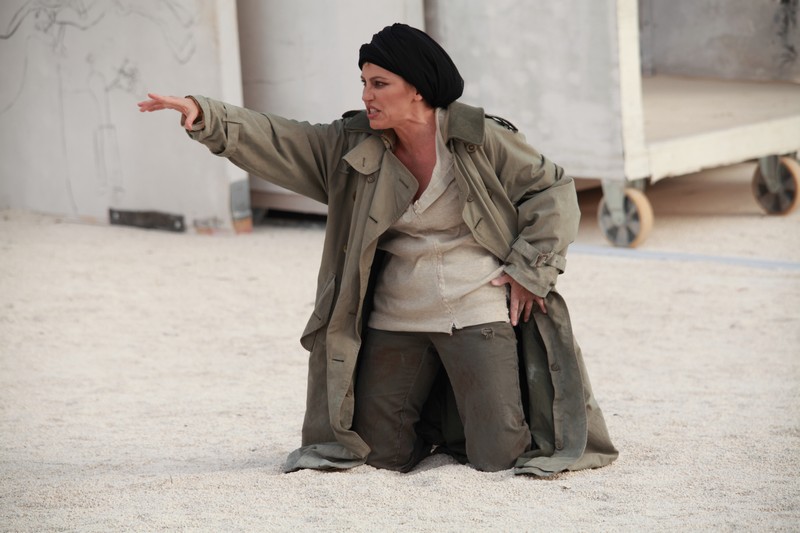 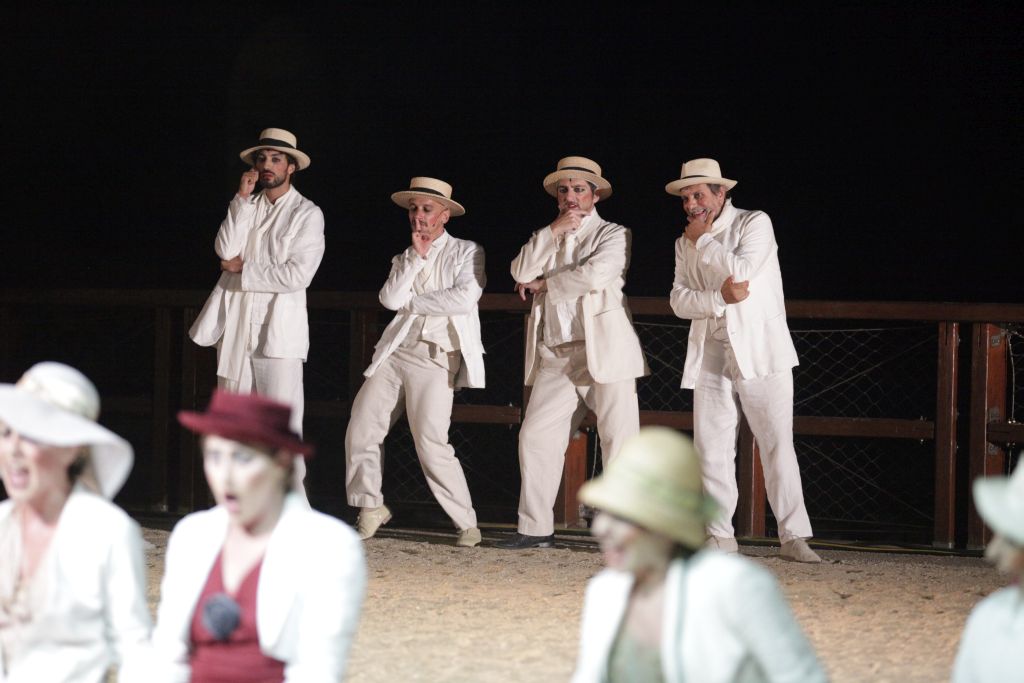 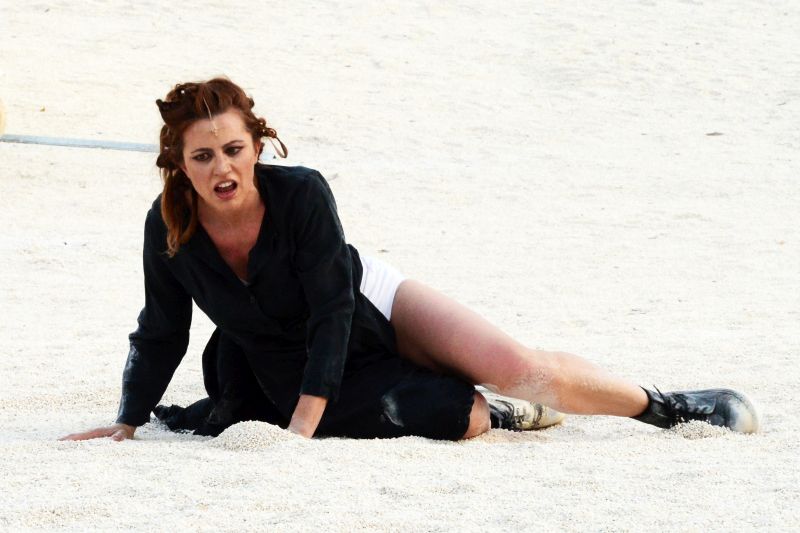 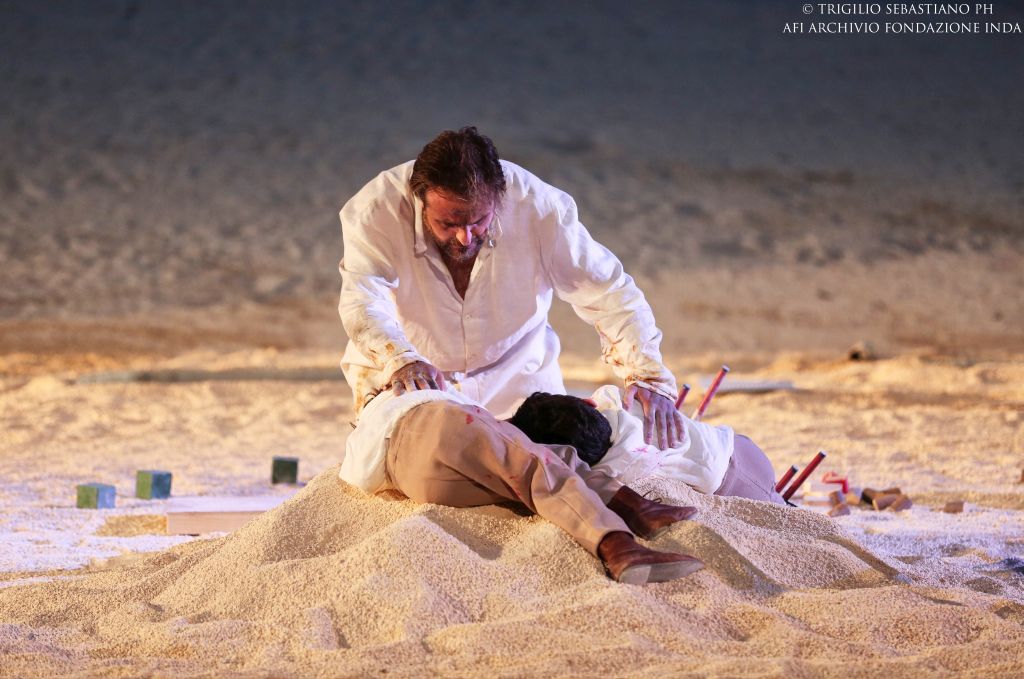 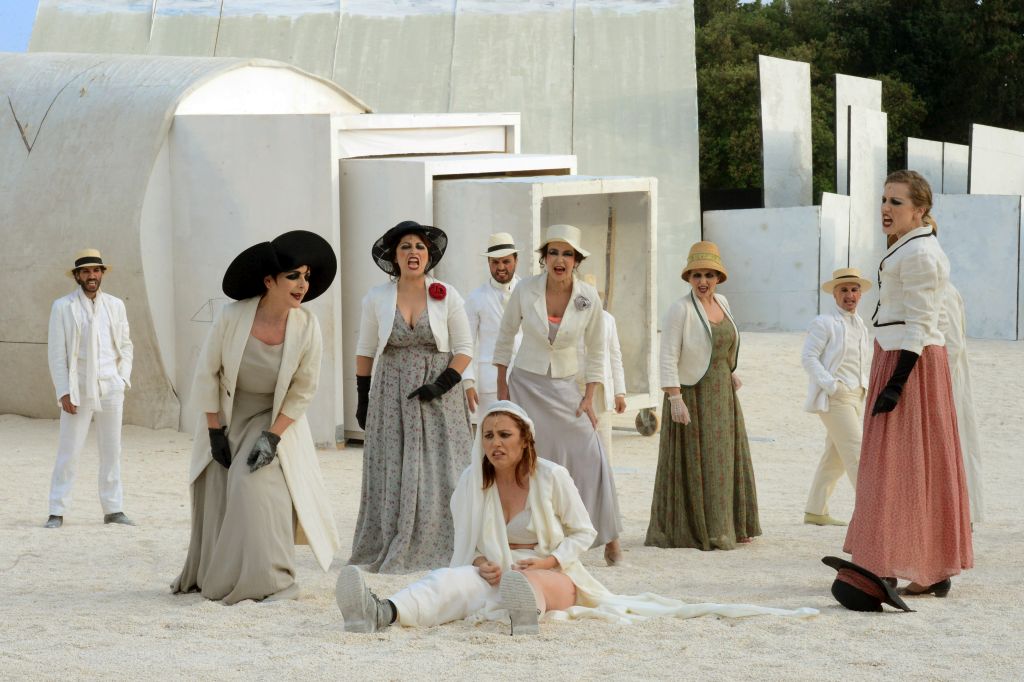 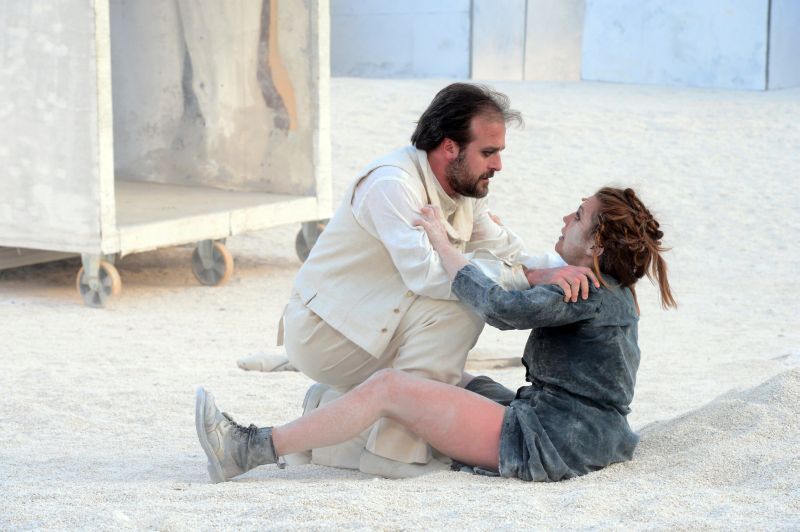 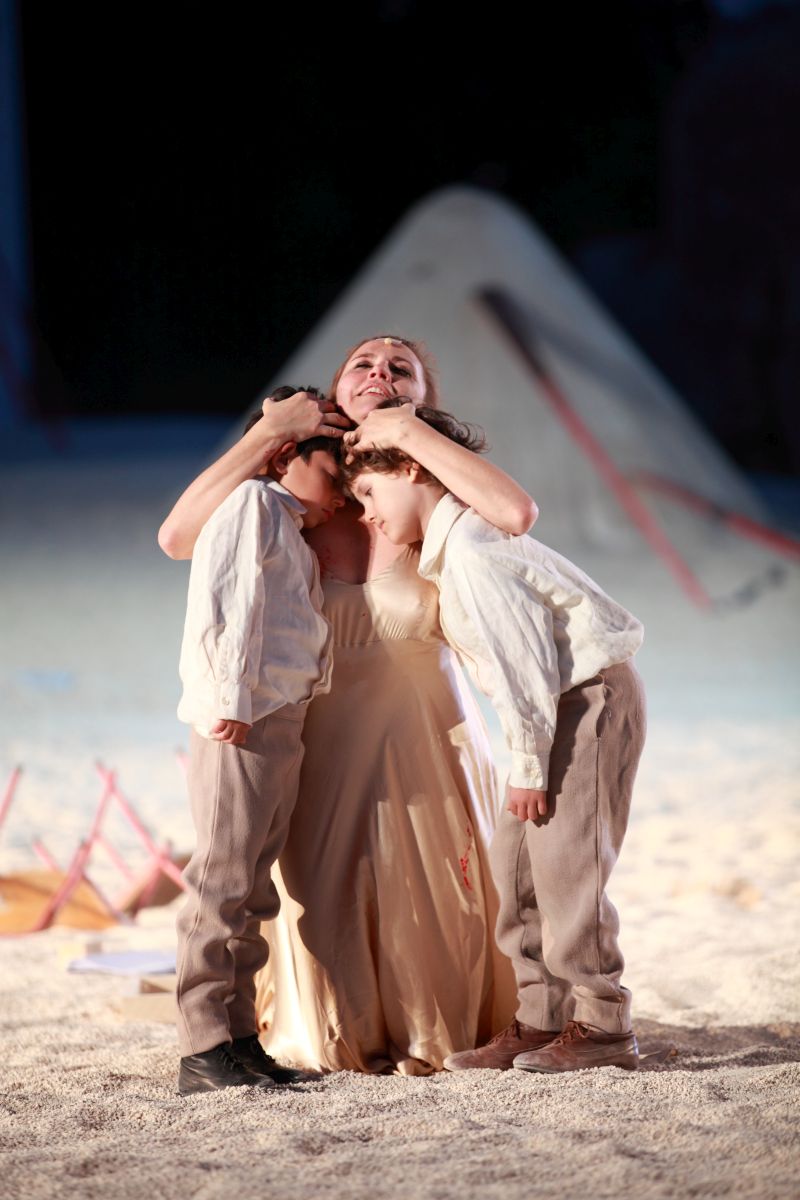 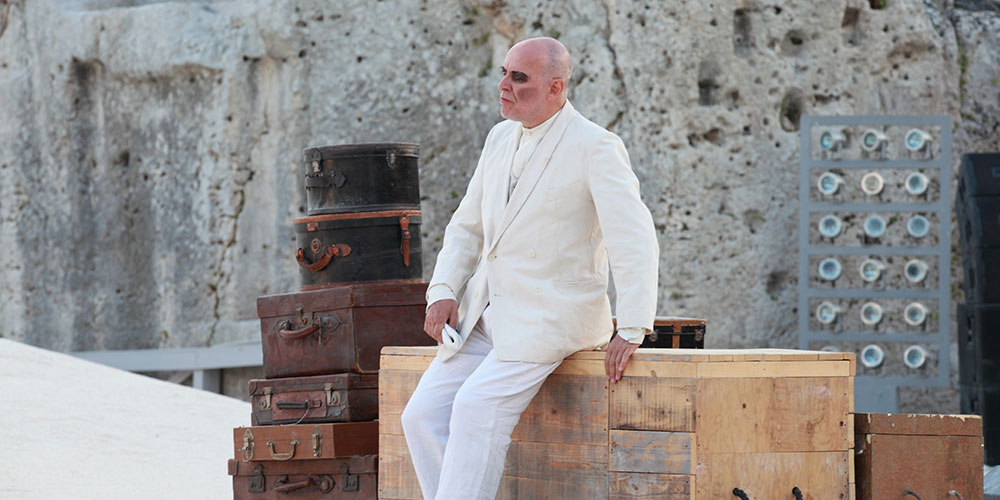 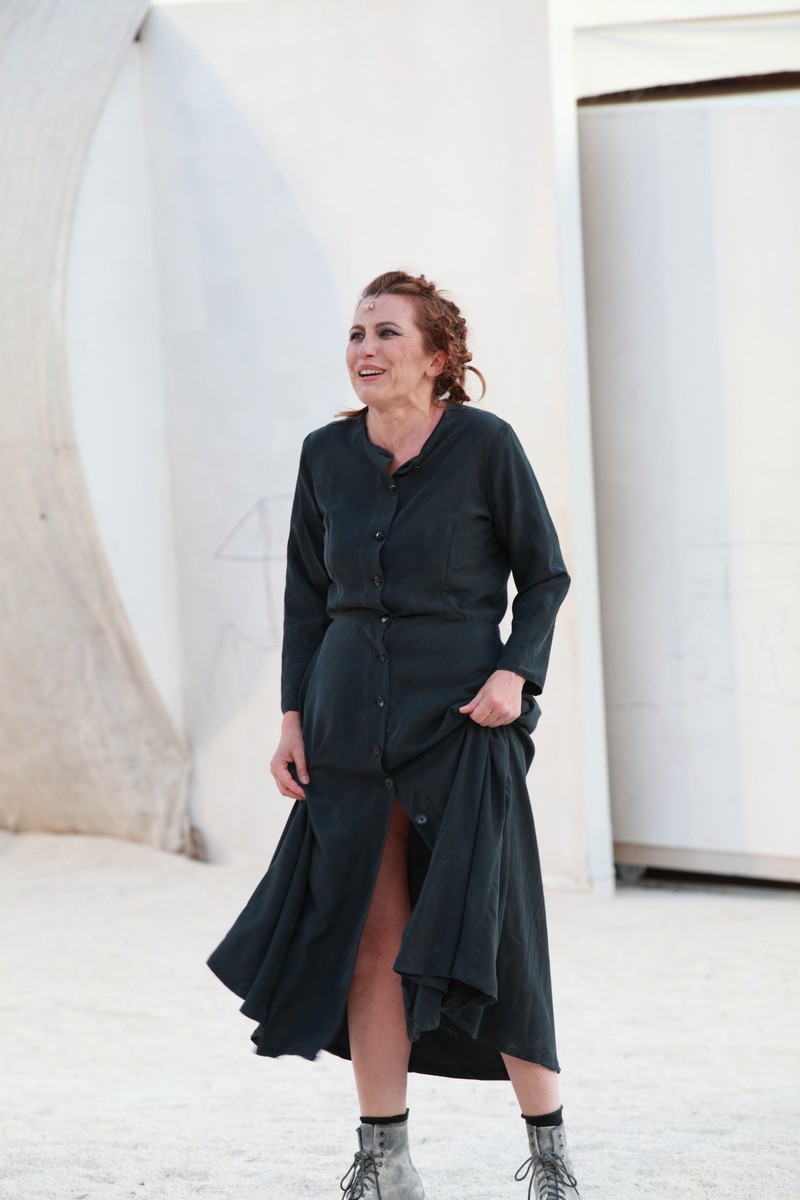 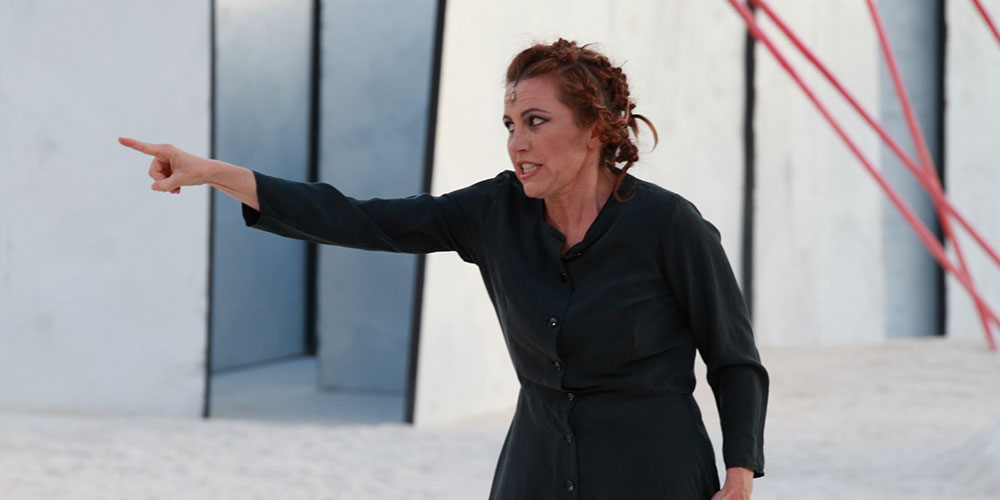 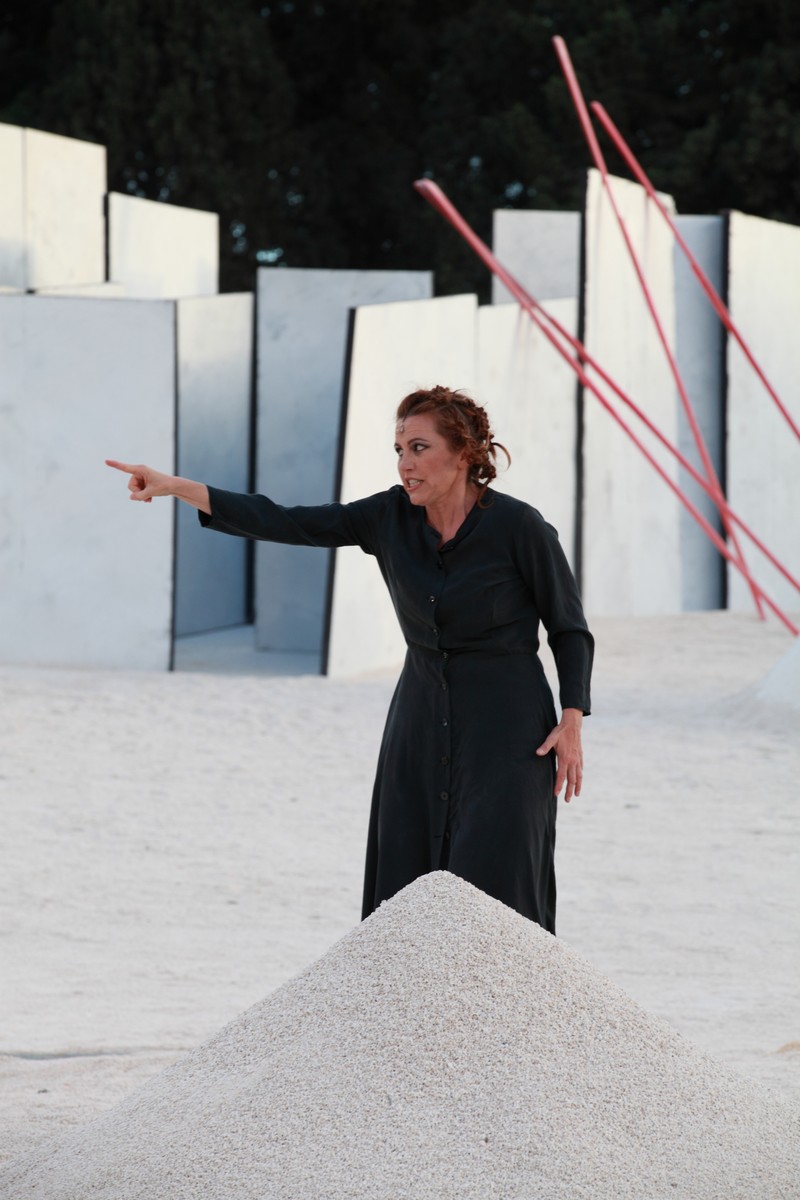 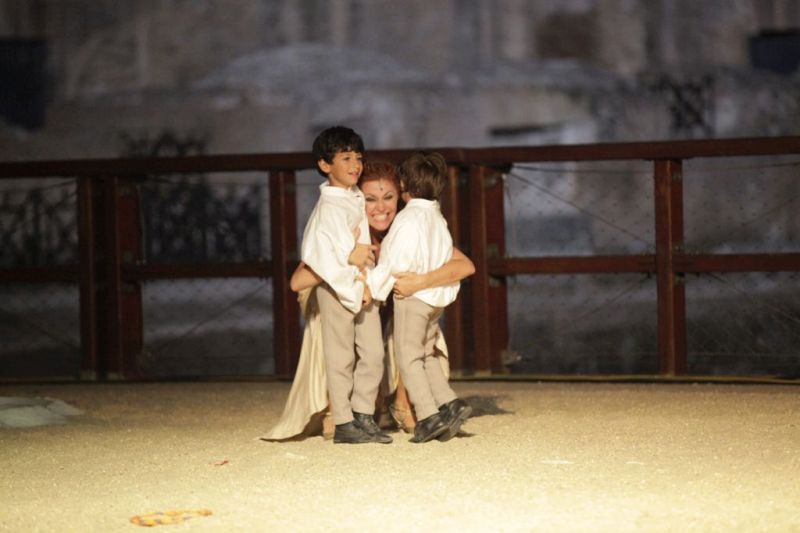 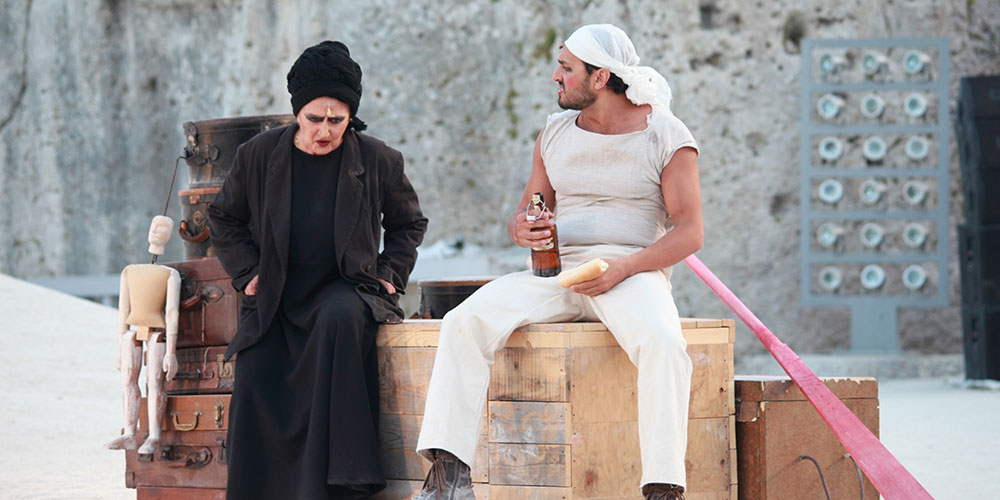 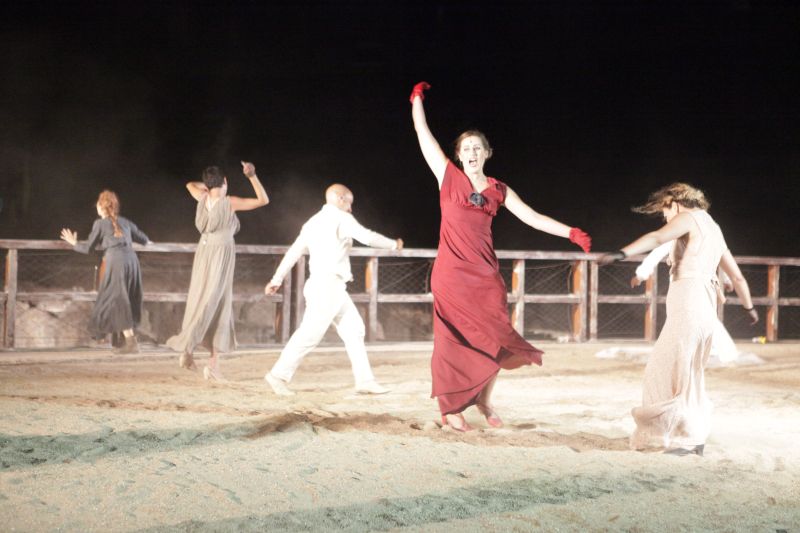 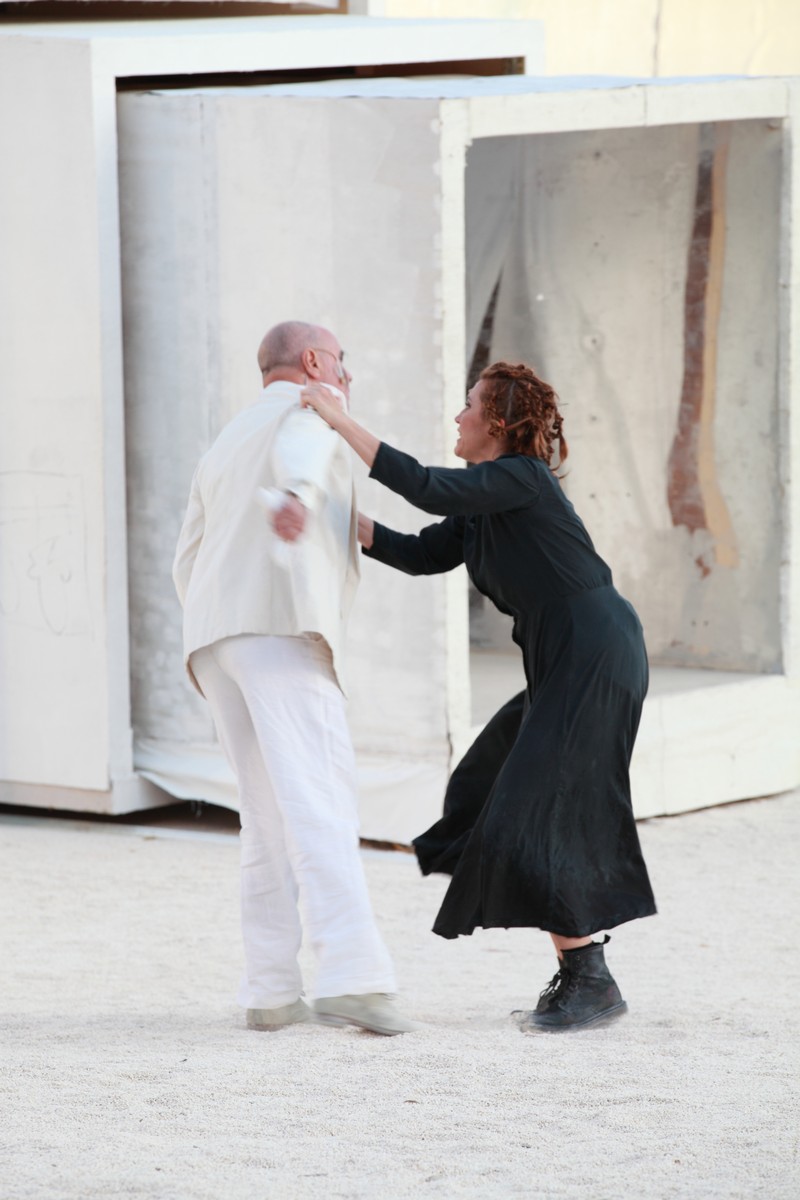 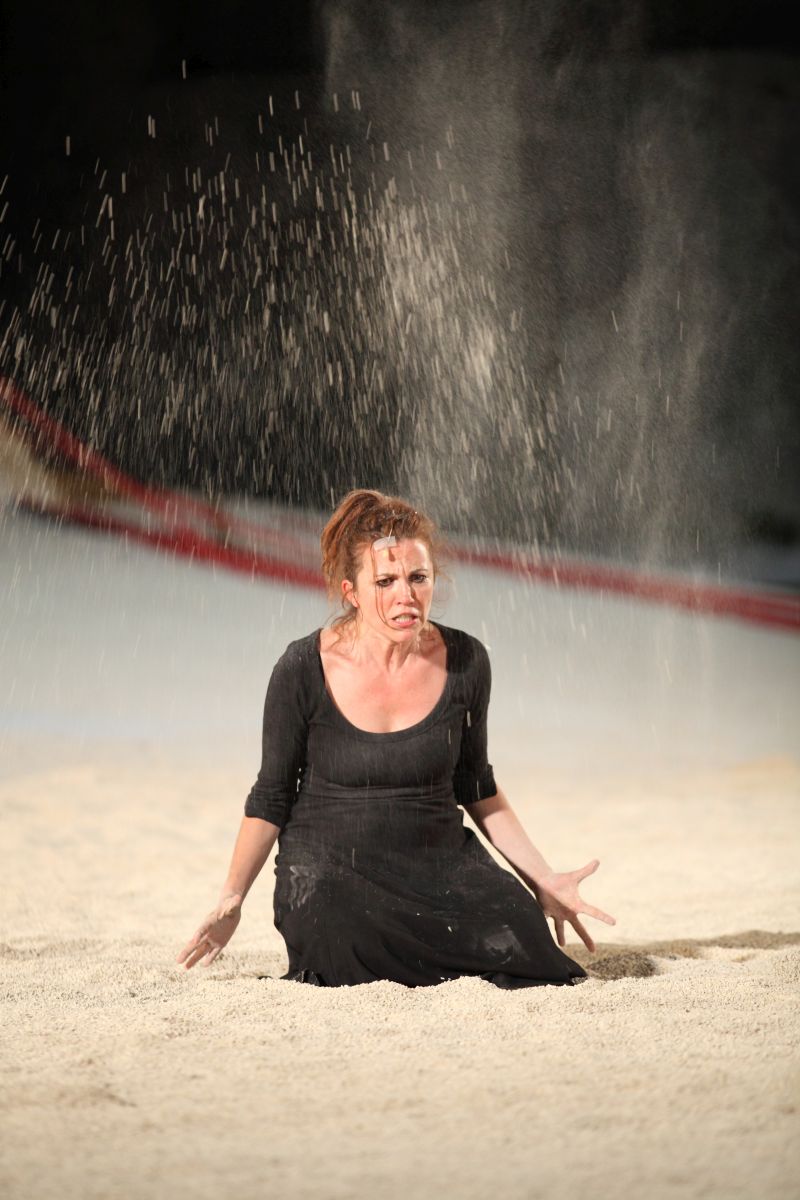 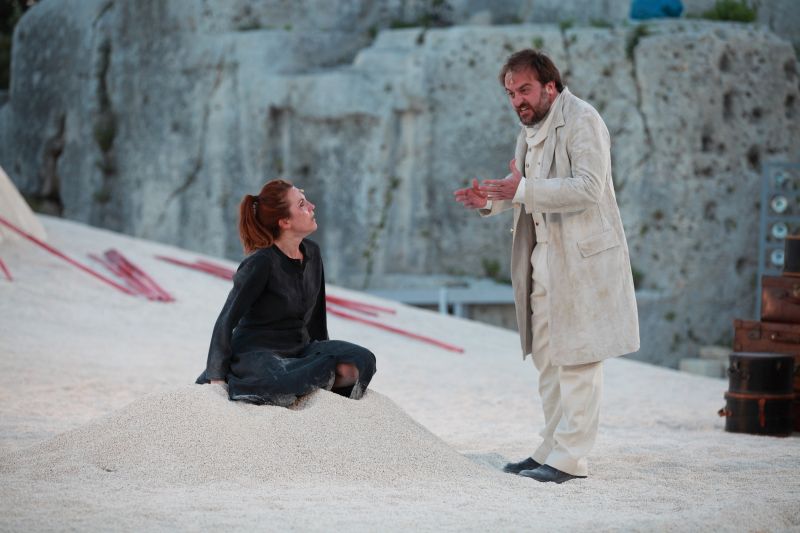 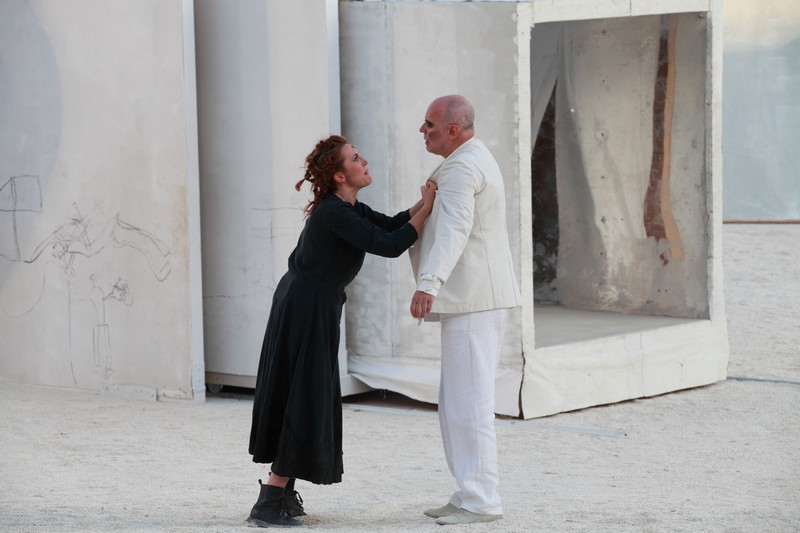 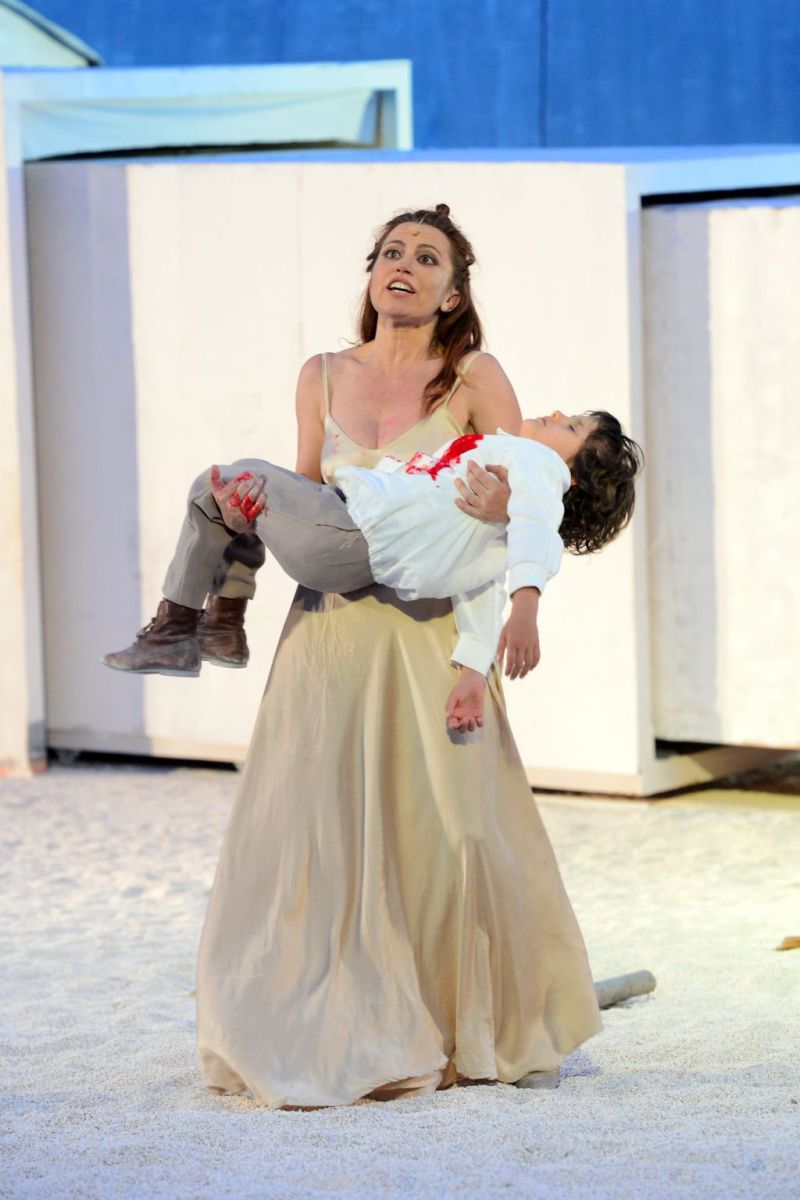 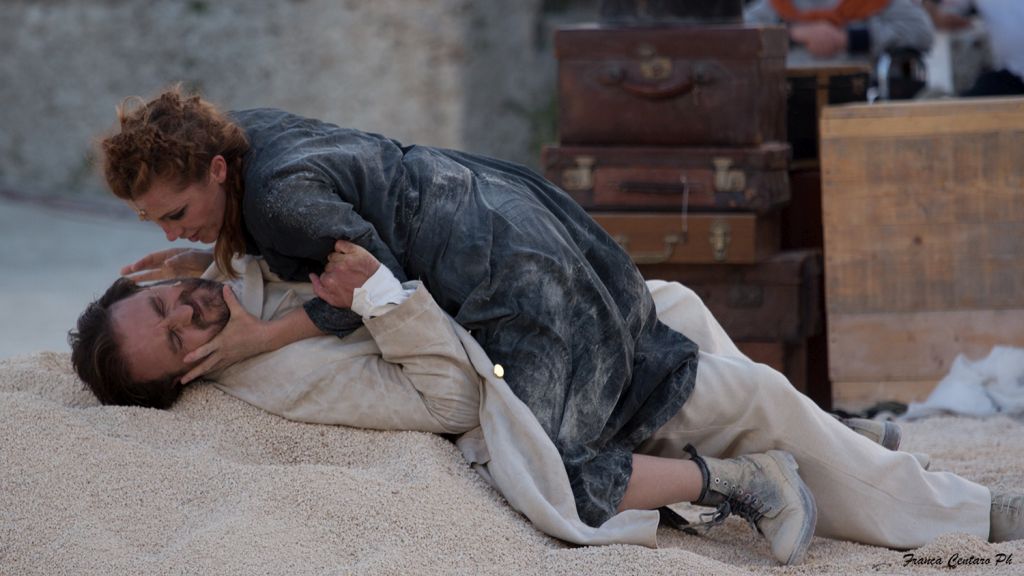