The Greek fleet is about to set sail from the port of Aulis, under the command of Agamemnon, to avenge the insult of Paris, the kidnapper of the beautiful Helen, wife of Menelaus. At the beginning of the tragedy the king tells an old servant that the goddess Artemis, angry with the Greeks, blocks the fleet with a calm and that the soothsayer Calcante has announced that to appease the goddess’s anger it is necessary to sacrifice Iphigenia, daughter of Agamemnon. Agamemnon sent a letter to bring his daughter to Aulis on the pretext of marrying her to Achilles, but then he repented and would like the old man to bring a secret message to his family telling him to go back. However, the letter is intercepted by Menelaus and this is followed by a violent altercation between him and Agamemnon, interrupted by a messenger who announces the arrival of Iphigenia in the company of his mother Clytemnestra.

Agamemnon does not have the courage to reveal the terrible truth to the two women, but Clytemnestra discovers it by chance through the words of Achilles. Achilles too, seeing that his name had been used for such an infamous act, gets furious and proclaims that he wants to defend the girl. Discovered the deception, Clytemnestra confronts her husband harshly blaming him, while Iphigenia begs for mercy with touching words.

Agamemnon, however, is adamant: the sacrifice must be made for reasons of state. Even Achilles, returning from the camp, confirms the terrible news: he tried to speak on behalf of the girl, but his voice was drowned out by the cries of the assembly and he himself ran the risk of being lynched. However, he promises to take up arms to defend Iphigenia.

Seeing the importance that the expedition has for the Greeks and to avoid bloodshed among the army, Iphigenia suddenly changes her attitude and voluntarily offers her life, calming her mother and rejecting Achilles’ help. So she sets out to sacrifice with courage, leaving her mother sunk in her despair. Shortly after, a messenger arrives who reports the miracle: just when the sacrifice was about to be performed, Artemis saved Iphigenia by making her disappear and putting a doe in its place on the altar. The wind is blowing again, the fleet can finally set sail for Troy. Clytemnestra suspects that the messenger’s tale is a subterfuge to ease her pain, while Agamemnon sets out for war full of hope. 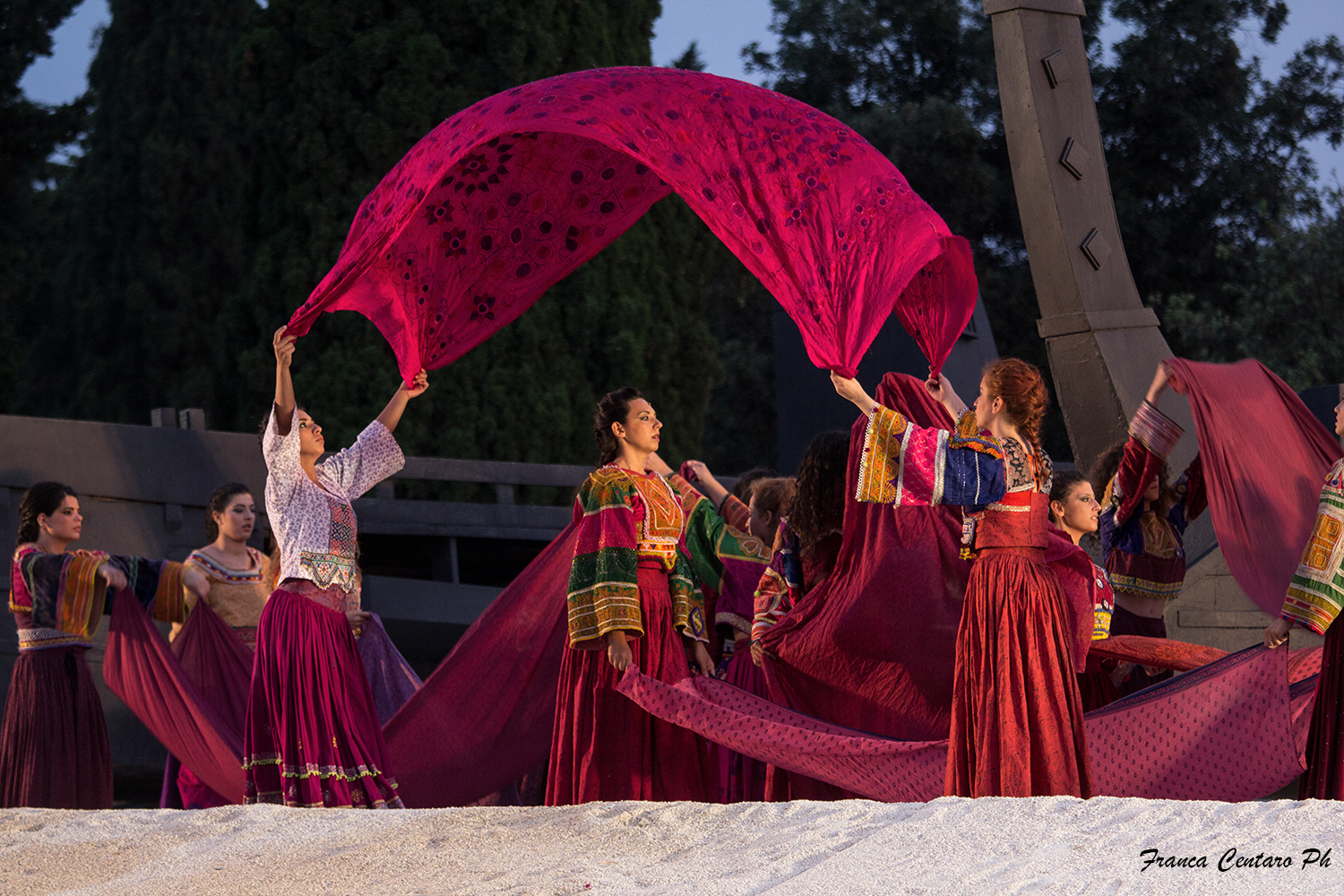 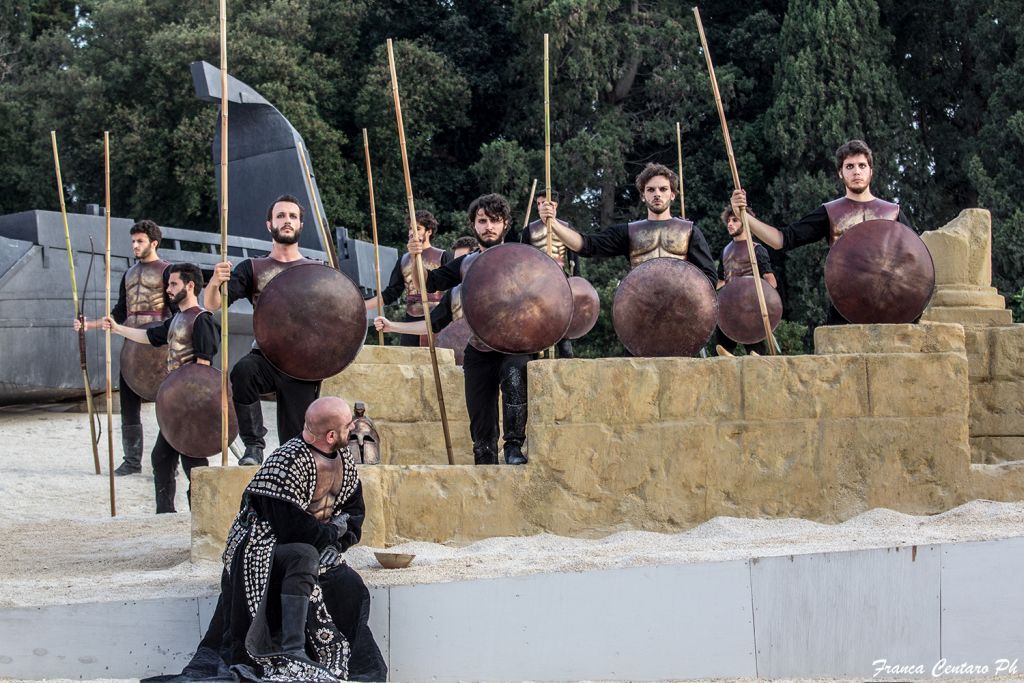 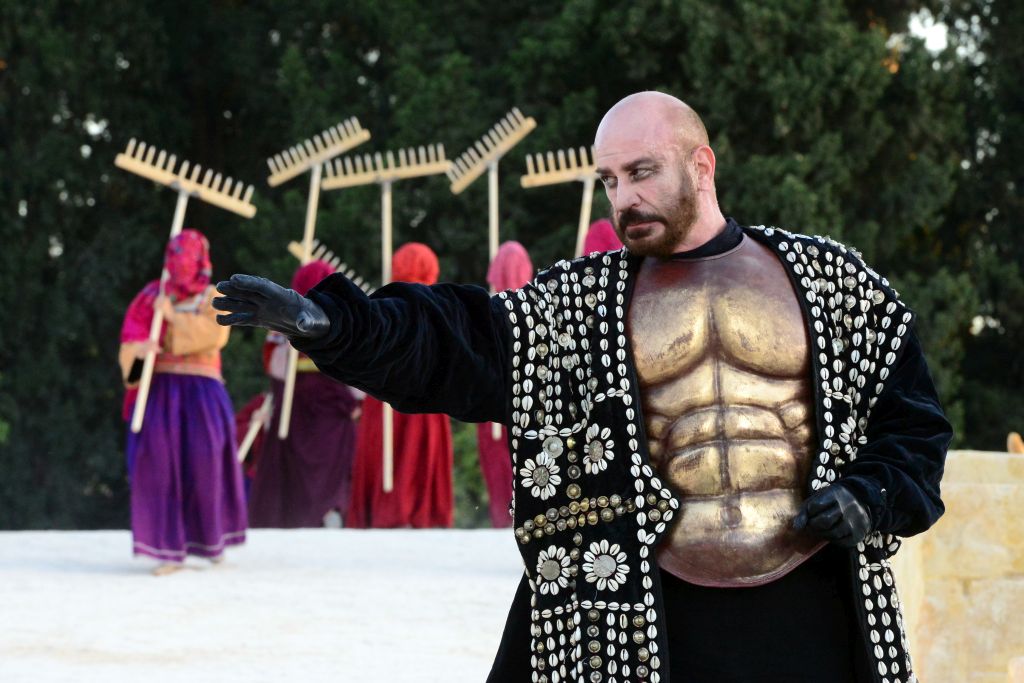 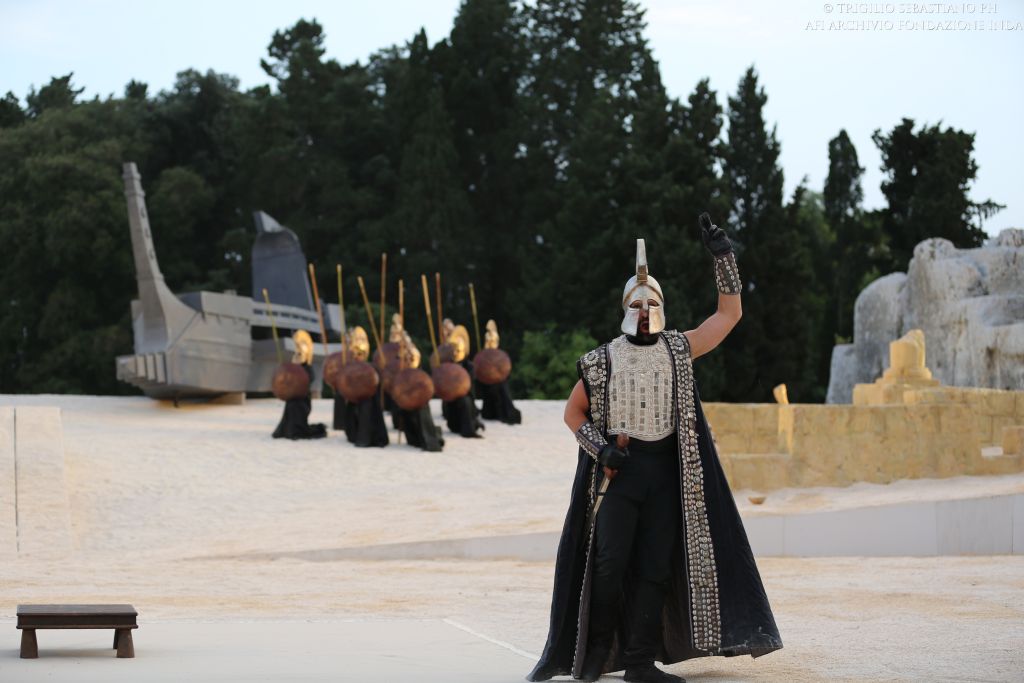 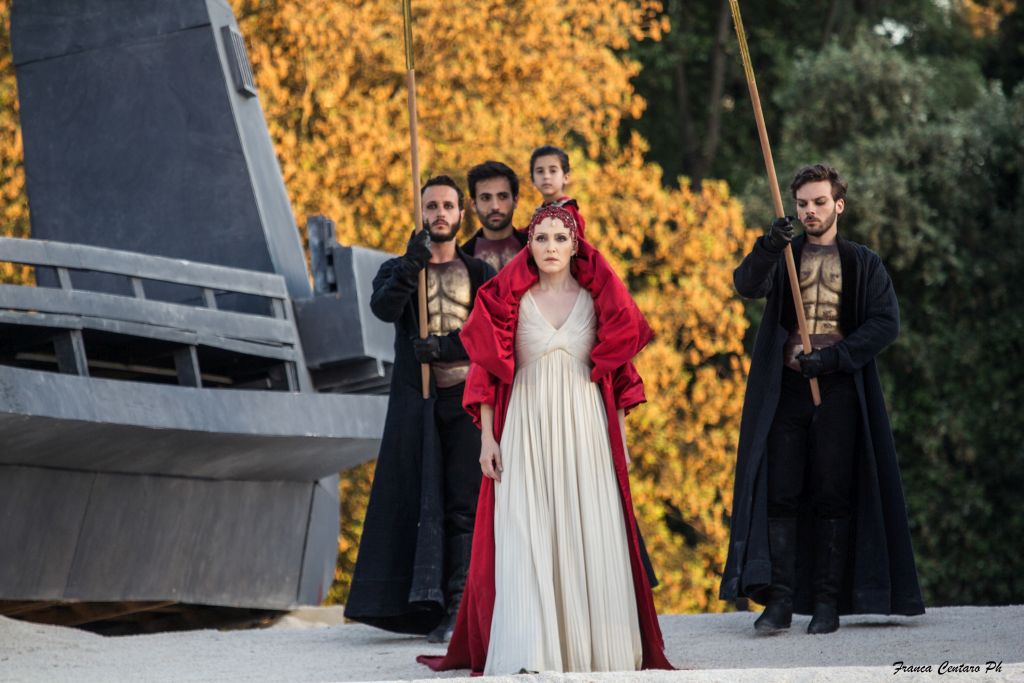 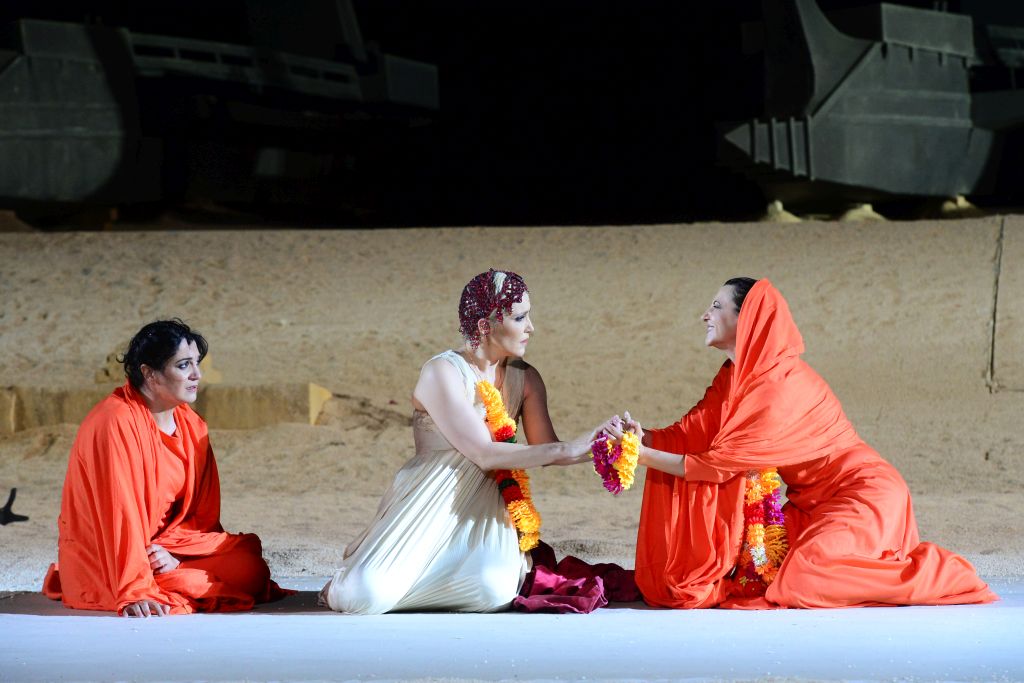 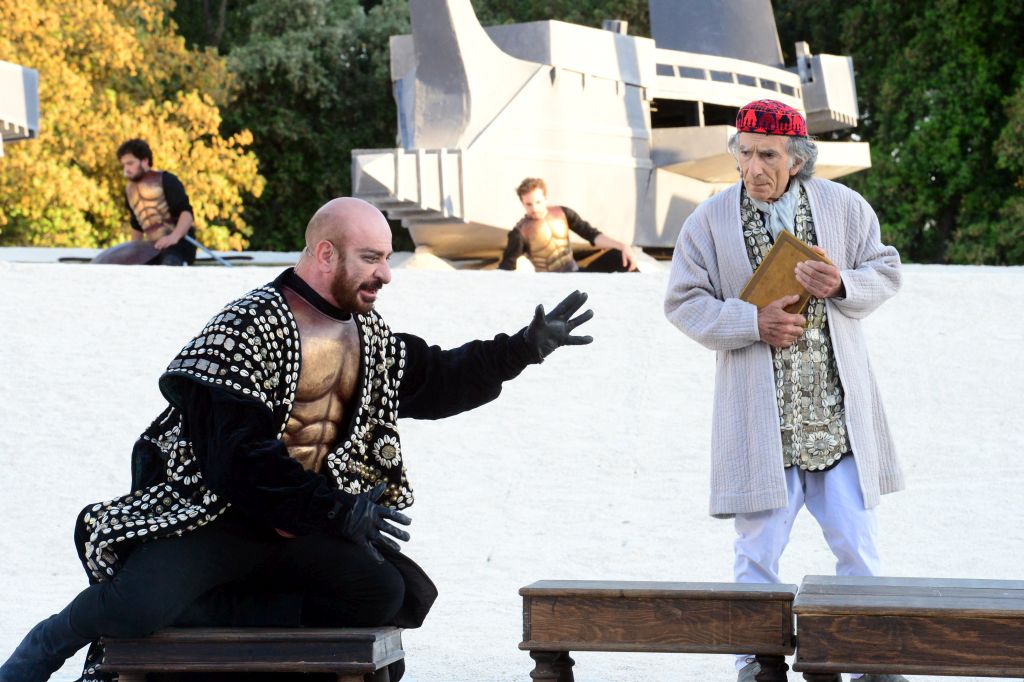 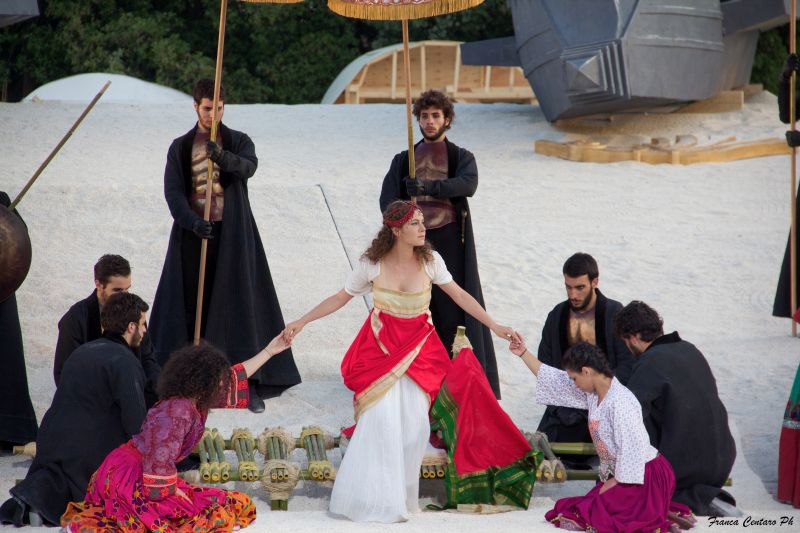 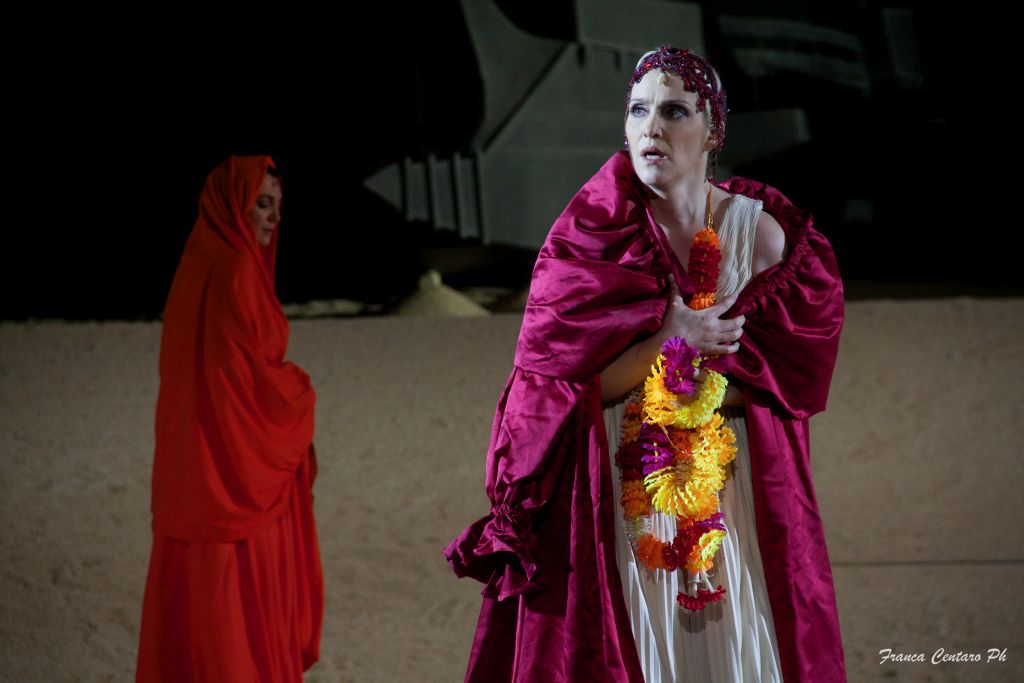 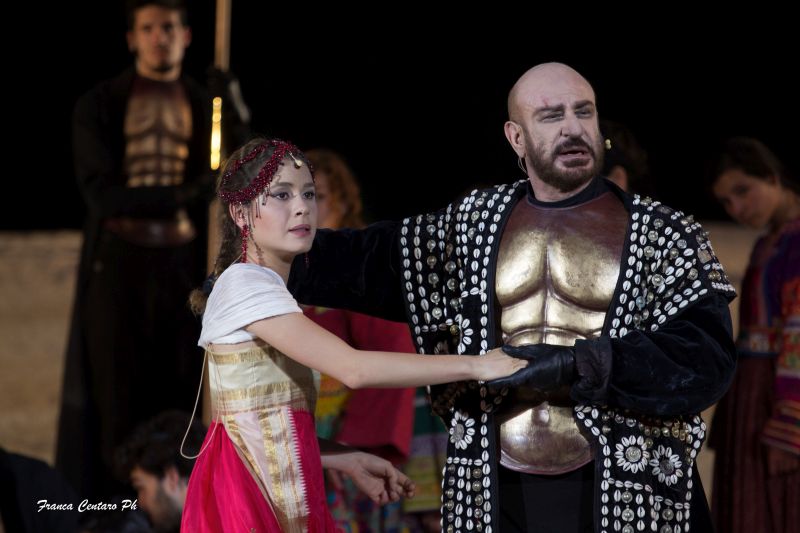 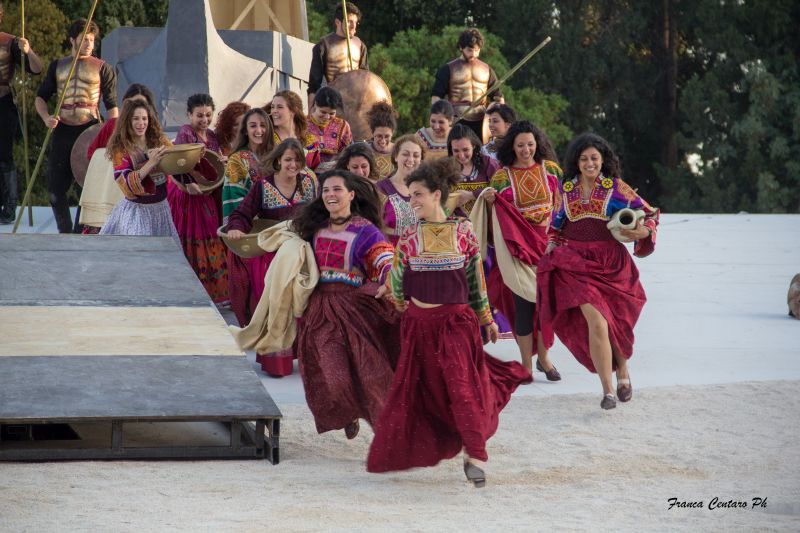 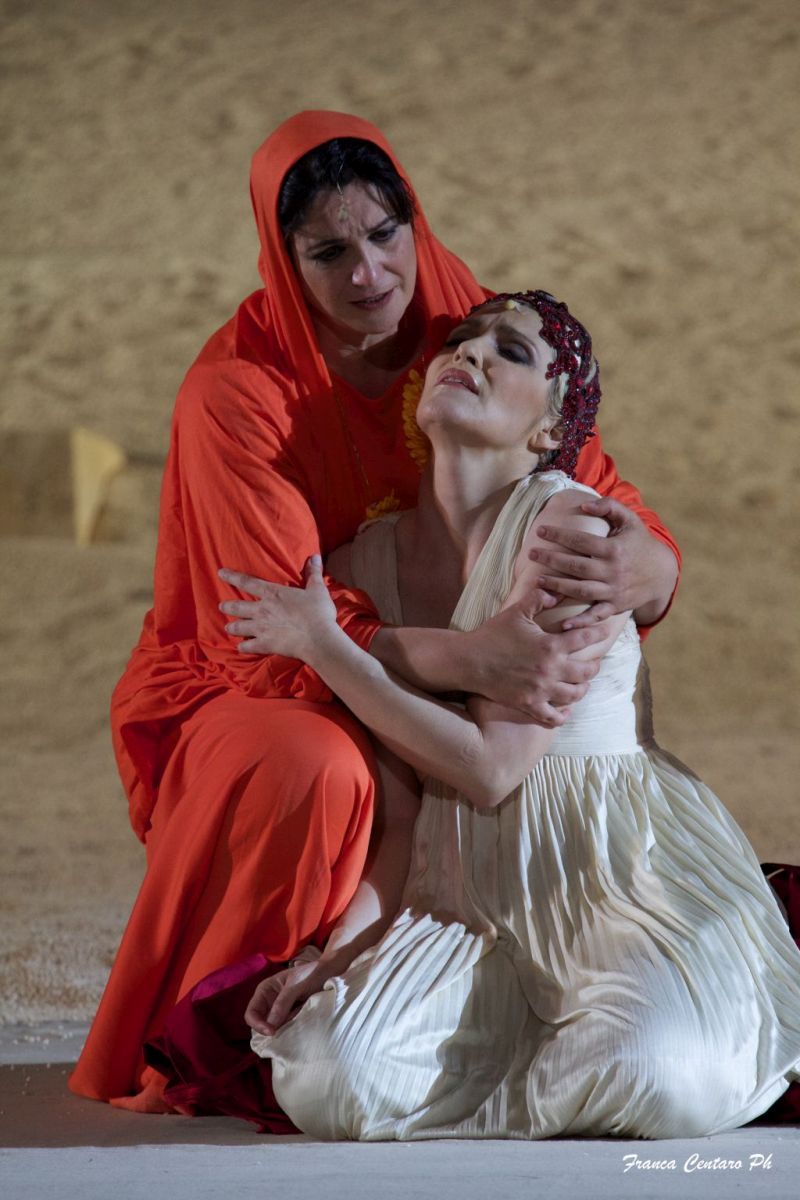 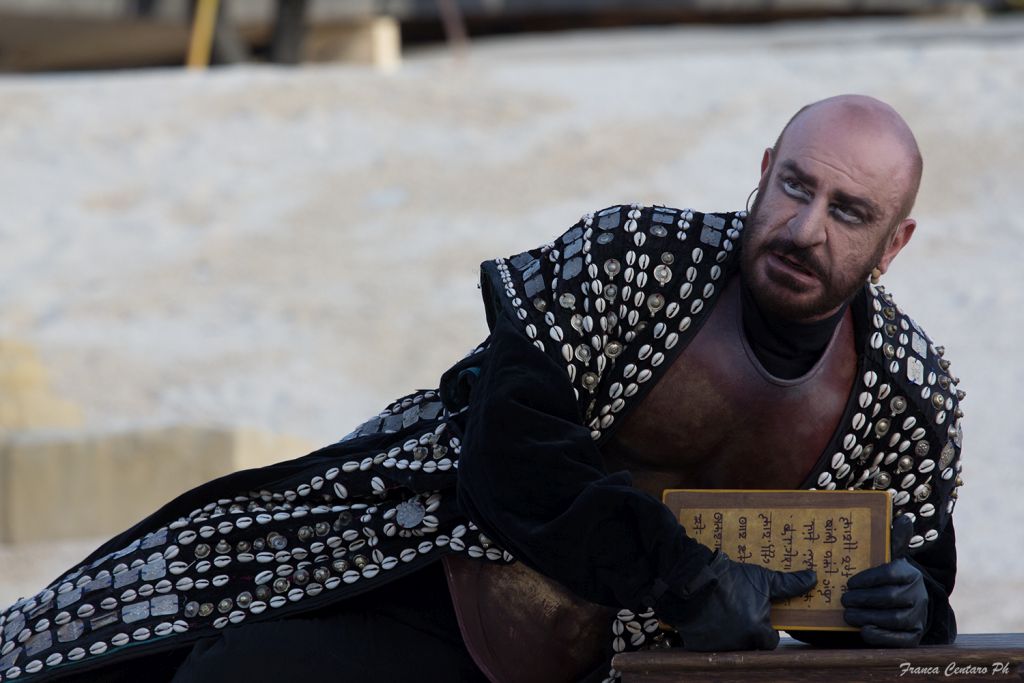 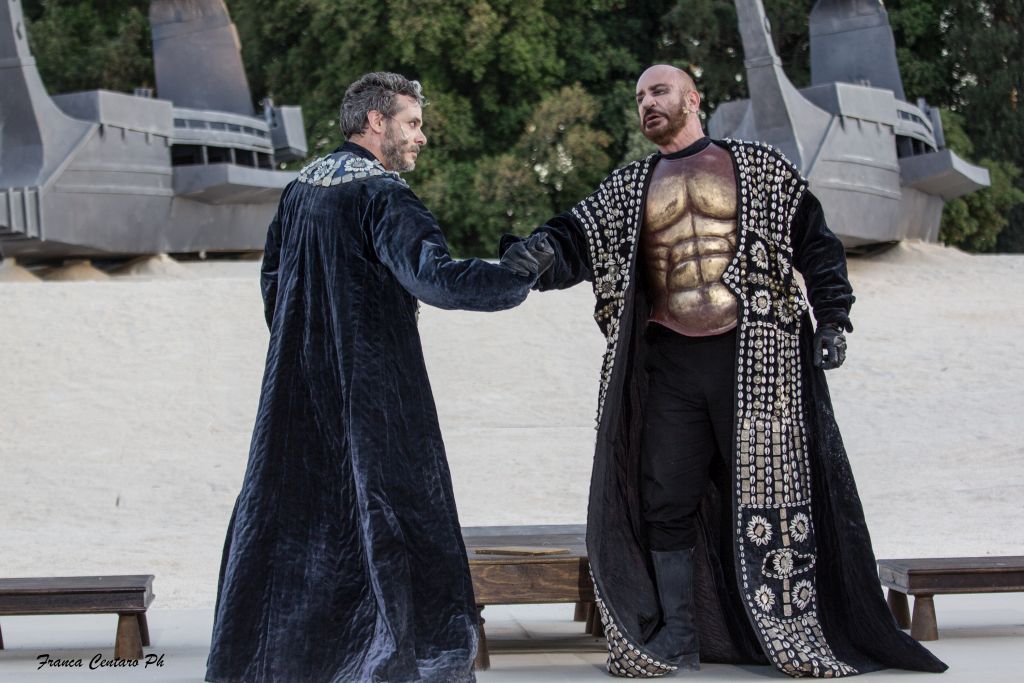 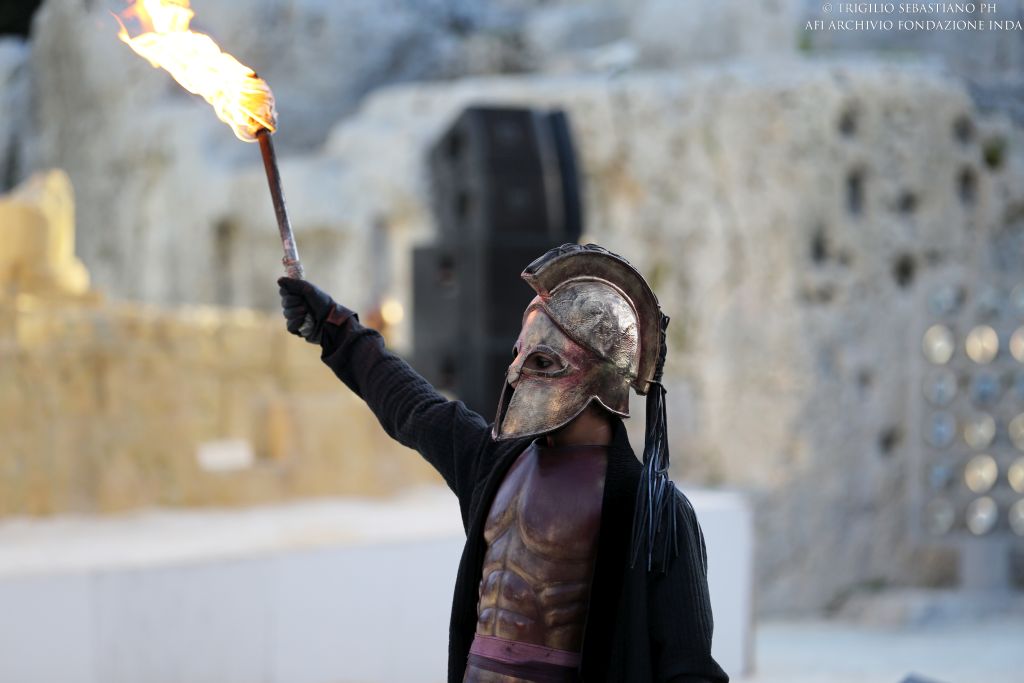 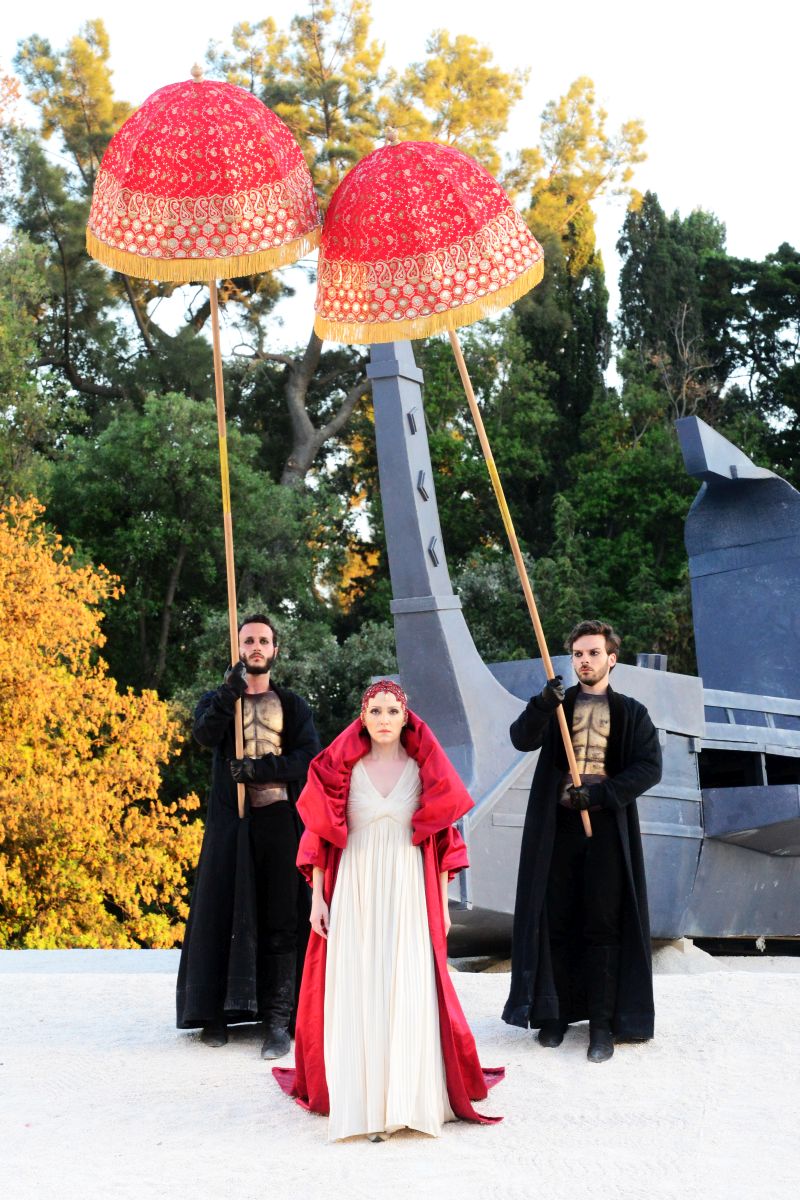 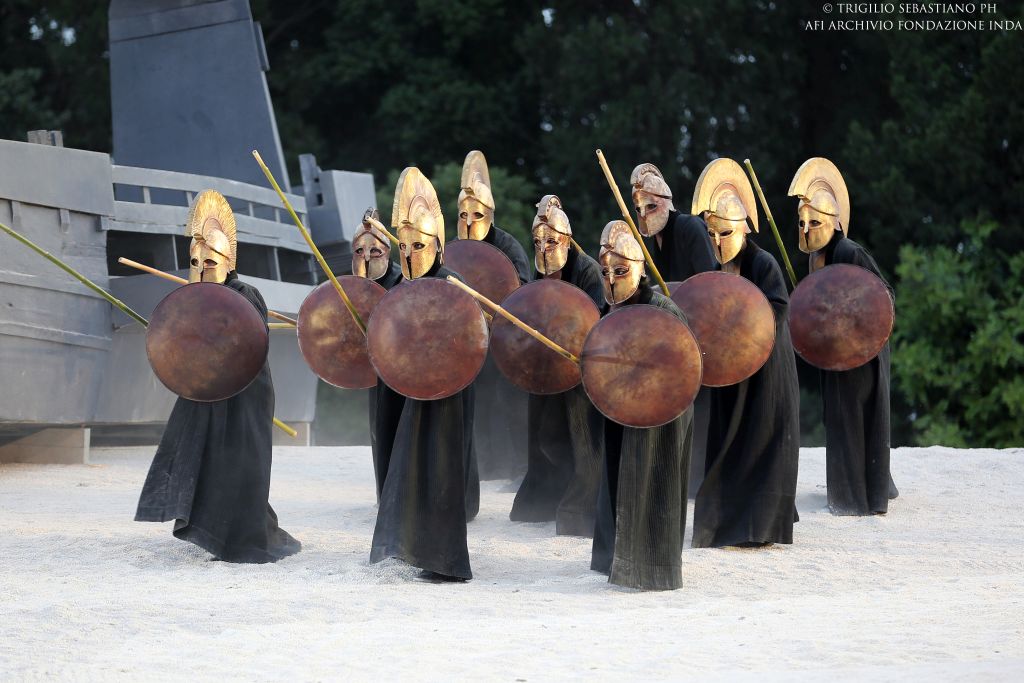 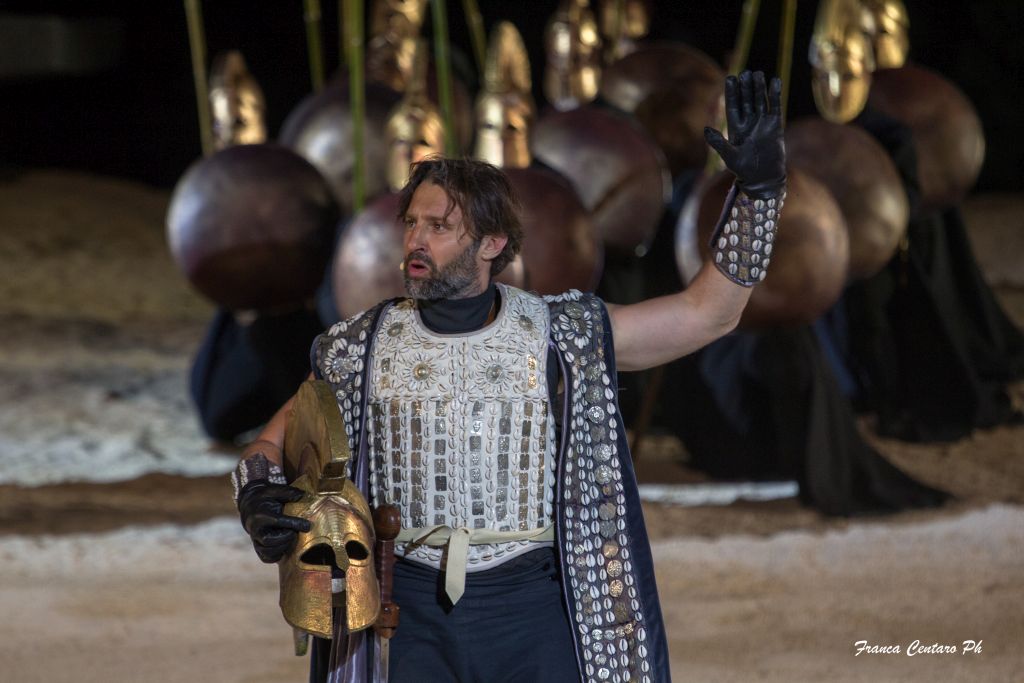 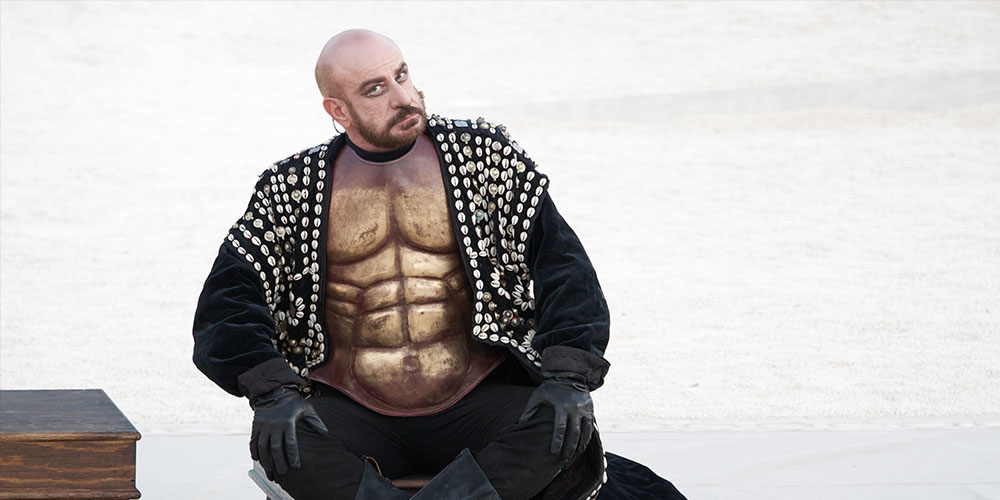 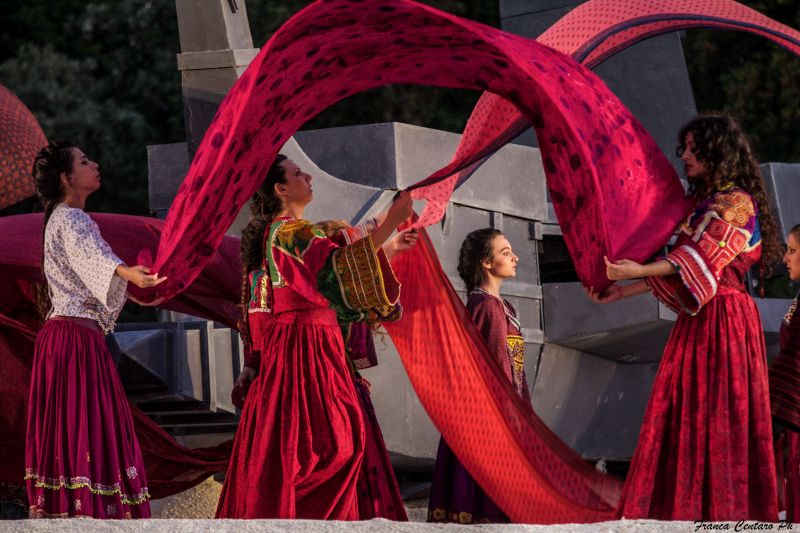 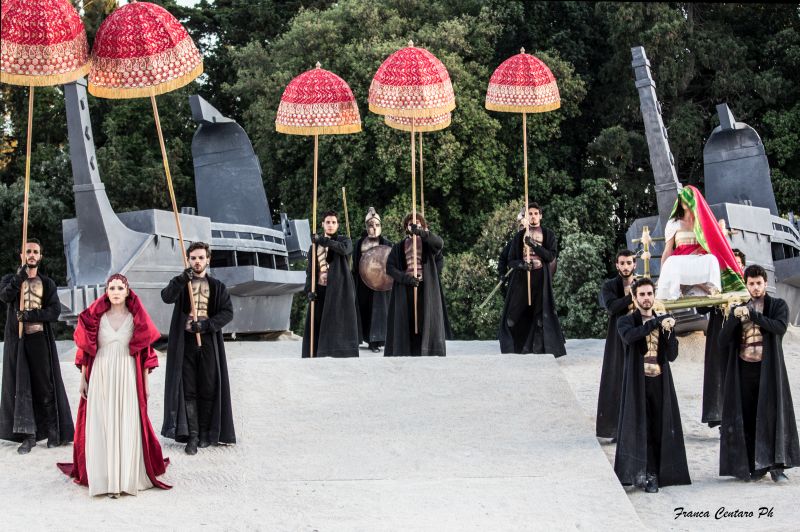 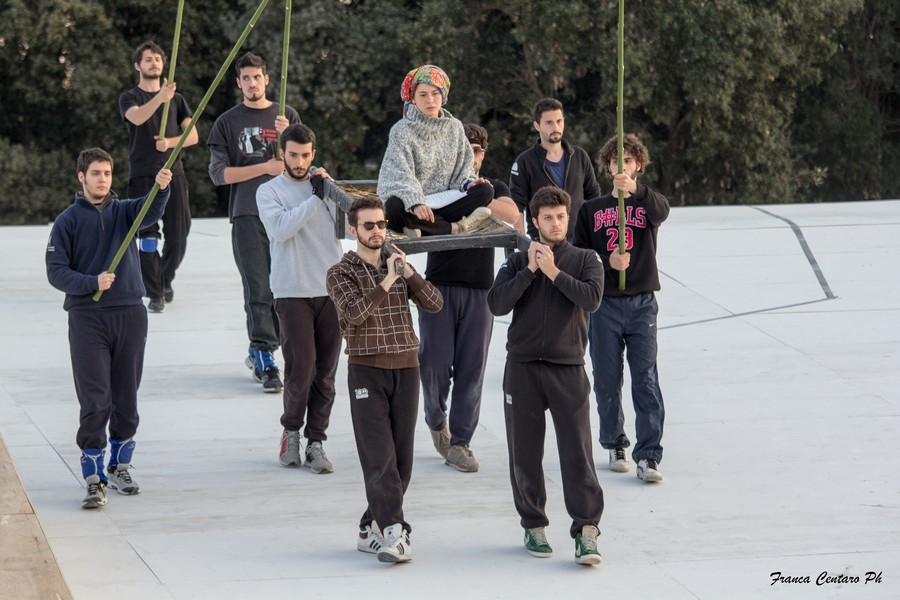 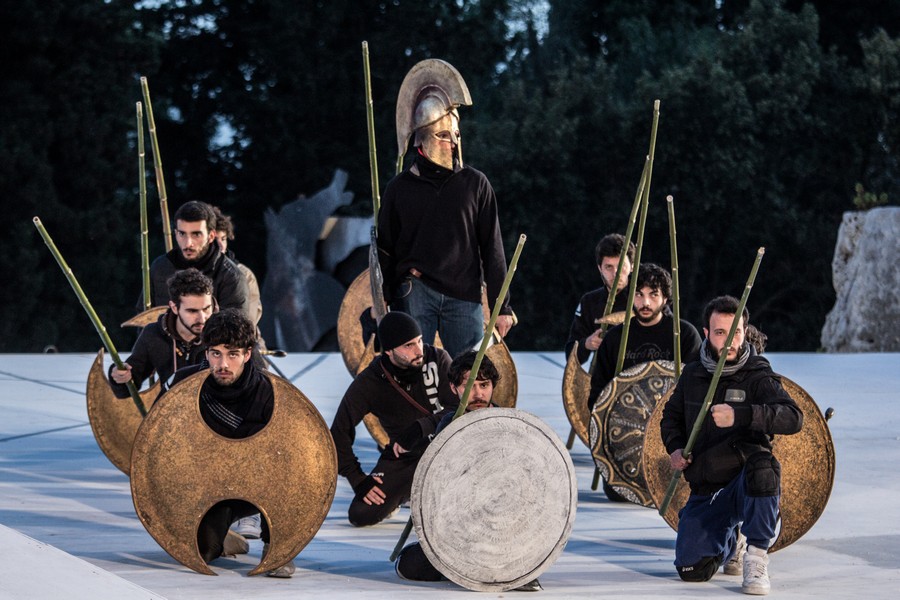 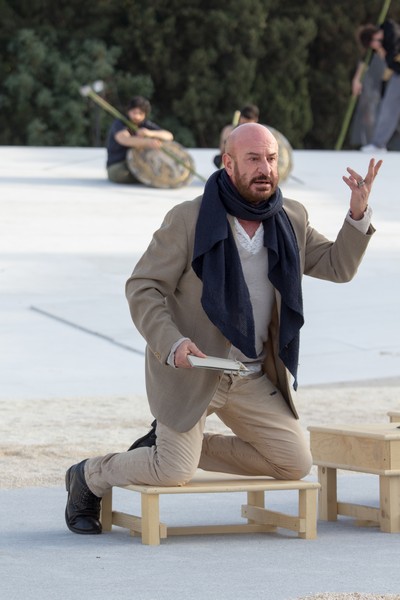 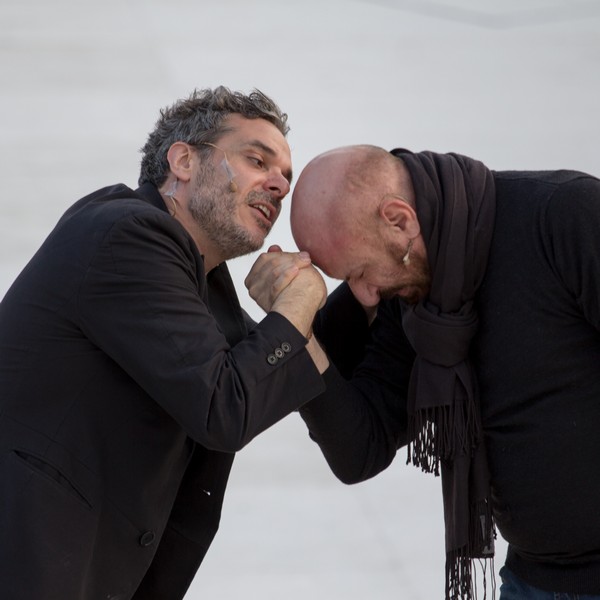