Dionysus, the god of the theater, goes to the afterlife to bring Euripides back to life. The journey ends with the arrival of Euripides and Aeschylus engaged in a furious quarrel to determine which of the two is the greatest tragic poet.

Judging is Dionysus who, by choosing to put the sense of justice and the good of citizens before his personal preferences, ends up giving the palm of victory to Aeschylus, he will represent the savior of Athens from the disastrous situation in which he finds himself. Aeschylus agrees to return to the living, leaving Sophocles the throne to the right of Pluto, as long as he never gives it to Euripides. 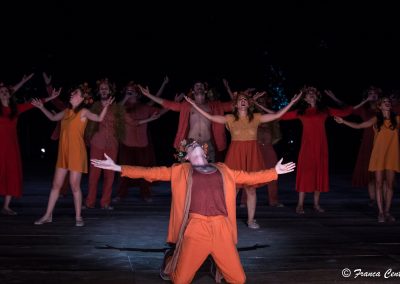 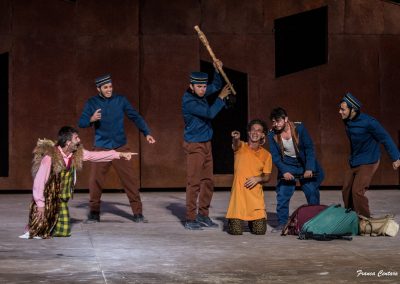 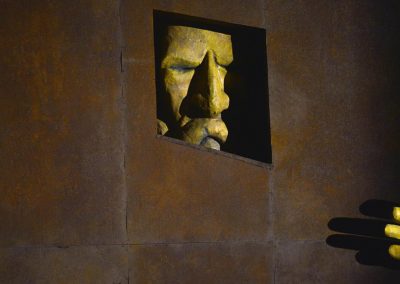 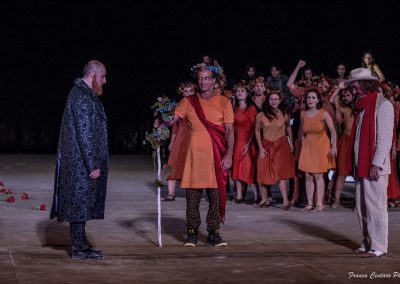 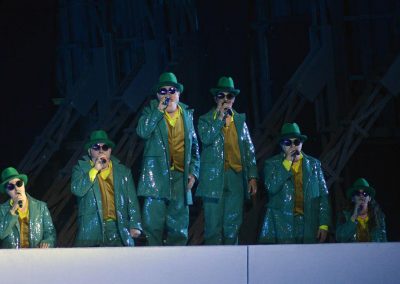 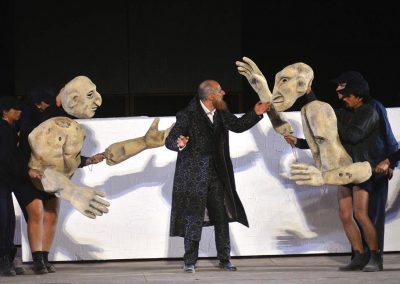 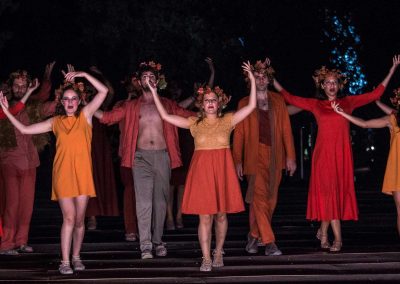 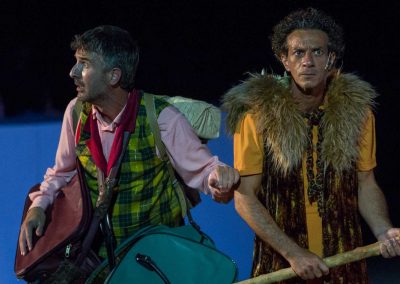 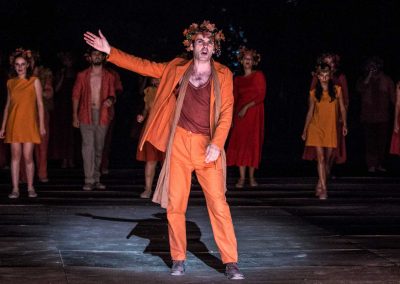 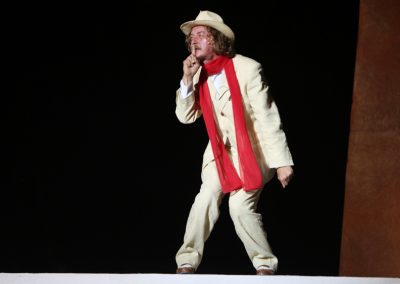 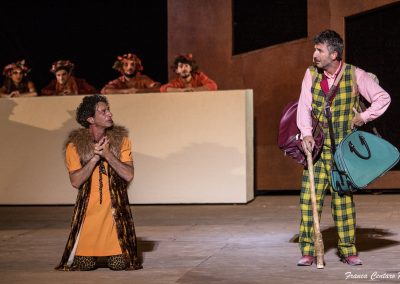 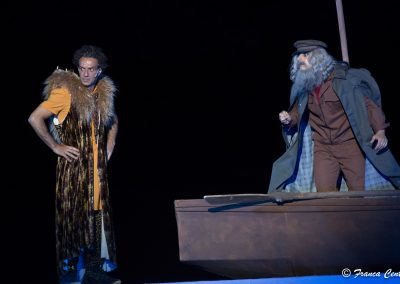 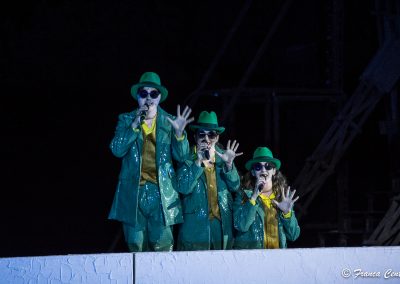