Orestes, son of Agamemnon,in the company of Pylades and the Pedagogue, returns to Mycenae after a long absence where, on the orders of Apollo, he must avenge the death of his father, killed by his wife Clytemnestra and her lover Egisto to usurp the throne. As a child Oreste, being heir to the throne, had been saved from certain death by his sister Electra. In fact, he had entrusted it to a Phocean man, who had kept him away from the intrigues of the palace. From that day on, Electra, who felt a deep (and reciprocated) hatred towards the two killers, had lived in the hope that Orestes would one day return to avenge her father.

Orestes therefore returns to Mycenae without everyone’s knowledge, and sets up a trap: he spreads the false news of his own death, which allows him to ascertain the joy (and therefore the wickedness) of his mother Clytemnestra. Elettra, on the contrary, is desperate (thus demonstrating her unchanged affection for her brother). Having obtained proof of his sister’s loyalty, Orestes reveals his identity to her, and together the two organize a plan to carry out their revenge. Orestes enters the palace and mercilessly kills his pleading mother, then meets Egisto and takes revenge for his father’s death 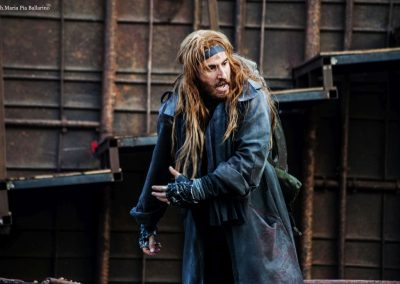 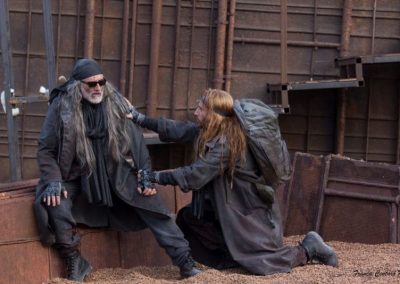 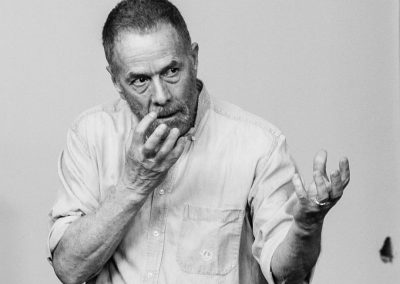 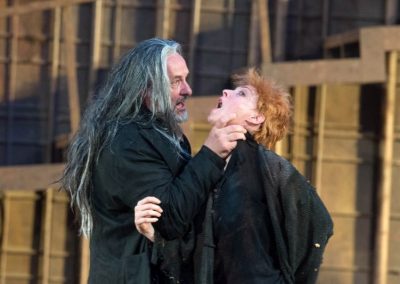 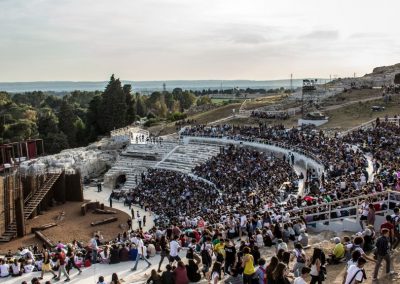 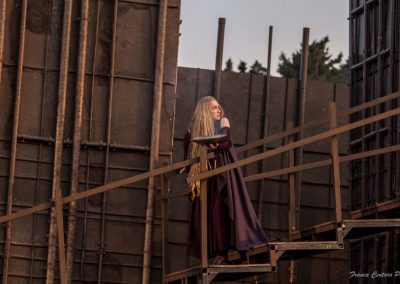 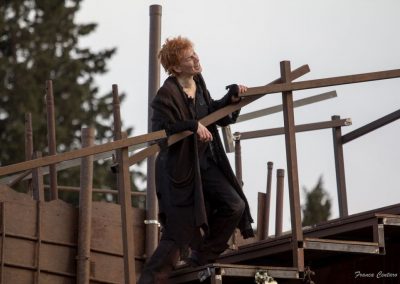 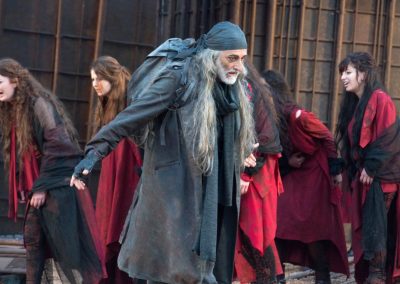 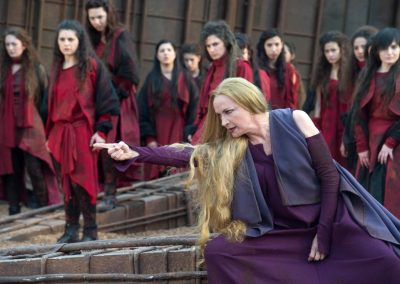 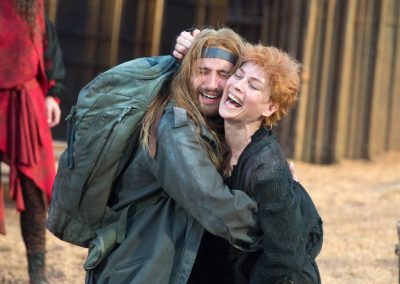 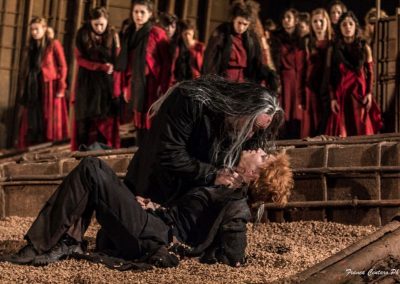 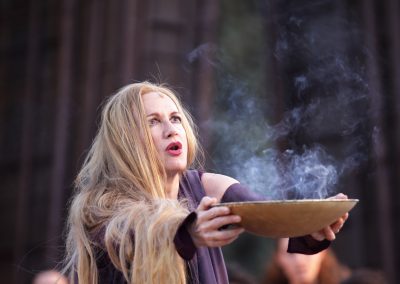 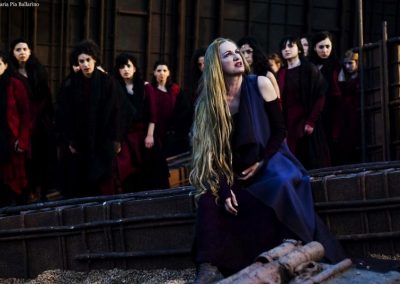 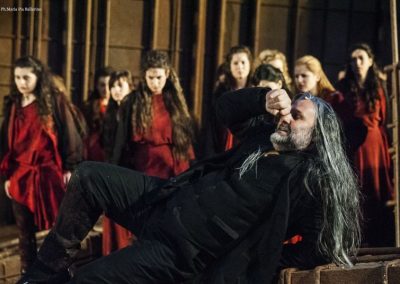 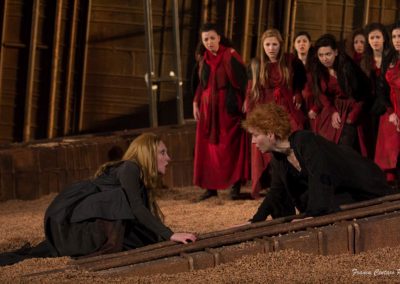 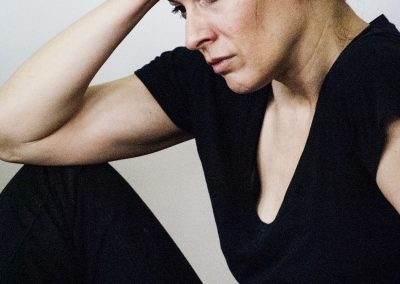 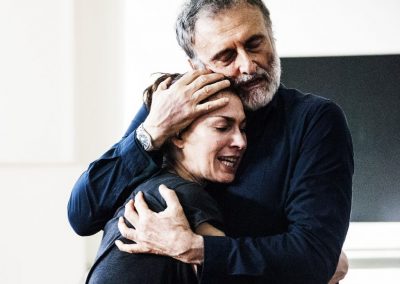 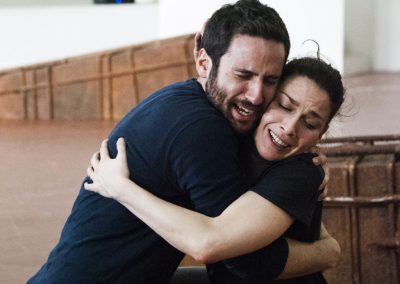 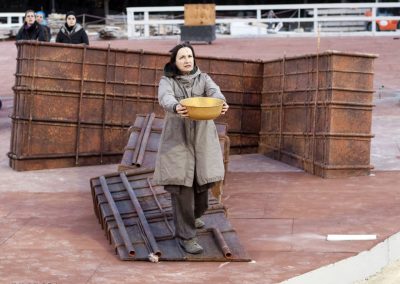 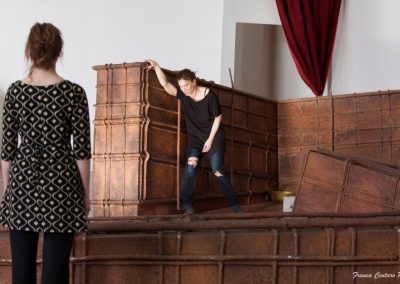