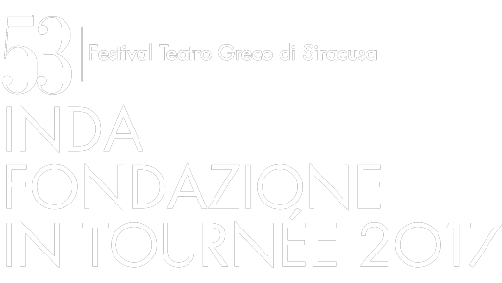 Three productions, ten performances, four Theatres of Stone from Taormina to Verona, stopping in Pompeii and Terme di Baia. From July to September, the INDA Foundation is ready to travel across Italy to reinforce and promote once more the Theatres of Stone project that the Cultural Heritage minister Dario Franceschini, the special commissioner Pier Francesco Pinelli and the artistic director Roberto Andò have striven to achieve. The goal is to shine a light on the great works of ancient times and see them through a contemporary lens, which has been a challenge the INDA has been promoting throughout Italy. The summer tour will see the staging of Seven Against Thebes directed by Marco Baliani, one of the great successes of the 54th cycle of classical plays held in the Greek Theatre of Siracusa; Seneca’s Phaedra, directed by Carlo Carcello from the Siracusa Festival of 2016; and Euripides’ Bacchae, directed by Carlo Boso, prepared by the students of the final year of the Accademia d’Arte del Dramma Antico, which went on tour last March and attracted over 5.000 spectators around Italy

Seven Against Thebes (Marco Foschi as Eteocles, Anna Della Rosa as Antigone, Aldo Ottobrino as the messenger, Gianni Salvo as the bard and with the participation of the students of the Academy) will be performed on the 20th and 21st of July at the Terme di Baia at Bacoli in the province of Naples, against the amazing backdrop of the ancient theatre of Taormina on the 3rd of August as part of the program of “Anfiteatro Sicilia”, the festival organised by the Tourism and Cultural Heritage offices of the region of Sicily. On the 15th and 16th of September, Seven Against Thebes will be performed at the Roman Amphitheatre in Verona.

The cast of Seneca’s Phaedra includes Imma Villa (Phaedra), Fausto Russo Alesi (playing the roles of both Hippolytus and Theseus), Bruna Rosi (the nurse), Sergio Mancinelli (the messenger), Elena Polic Greco e Simonetta Cartia (main coryphées), Nadia Spicuglia, Claudia Zappia, Maddalena Serratore and Federica Cavallaro (coryphées) and the alumni of the Accademia d’Arte del Dramma Antico, and will be performed on the 22nd and 23rd of July at the Great Theatre in Pompeii and on the 27th and 28th of July at the Terme di Baia. 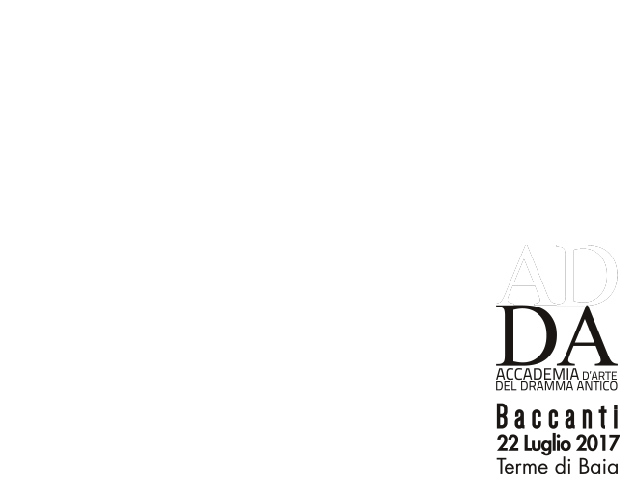 Euripides’ Bacchae, directed by Carlo Boso and performed by the alumni of the Accademia d’Arte del Dramma antico will be performed on the 22nd of July at the Terme di Baia.

For information on tournée performances and all the initiatives of the Inda Foundation, please feel free to contact us through the special request form