Eteocles and Polynices agree to reign for a year each, alternating the throne. At the end of the first year however, Eteocles refuses to hand the kingdom over to Polynices, who arms six warriors of Argos (seven including him) and sends them to the gates of Thebes to declare war on his brother. Eteocles counters with another seven warriors, including himself, who are to defend the city. A messenger brings news that the seven from Argos have been repelled; only Polynices resists and will have to fight against his own brother Eteocles. 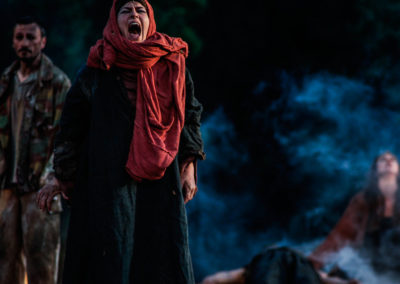 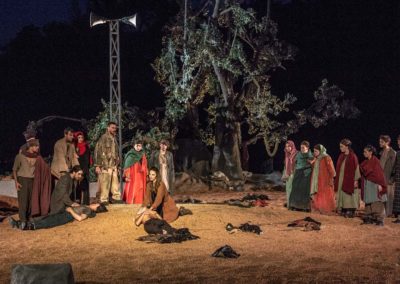 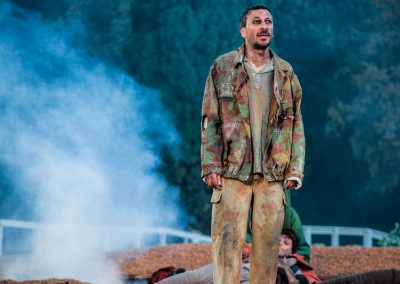 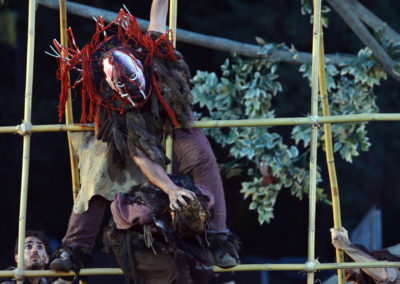 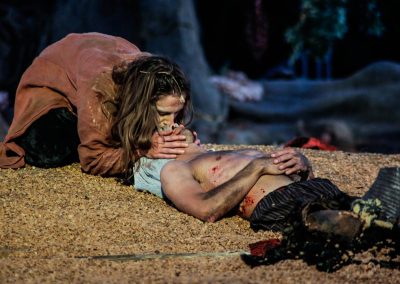 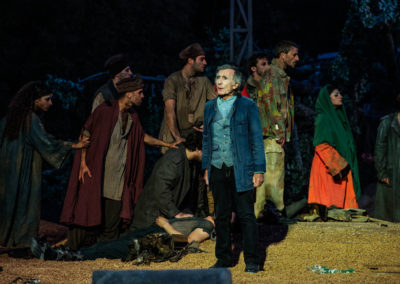 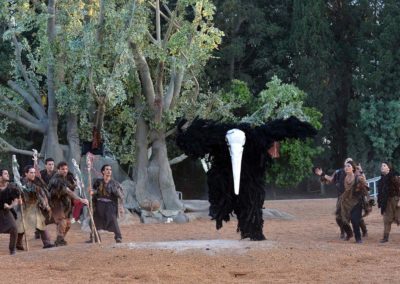 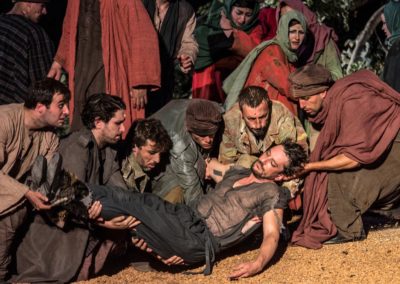 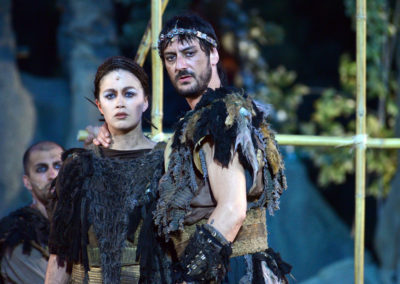 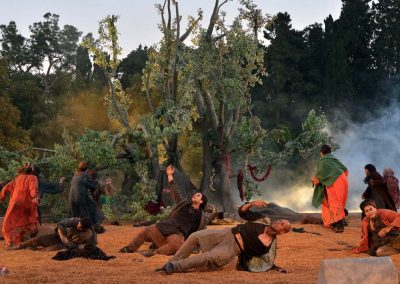